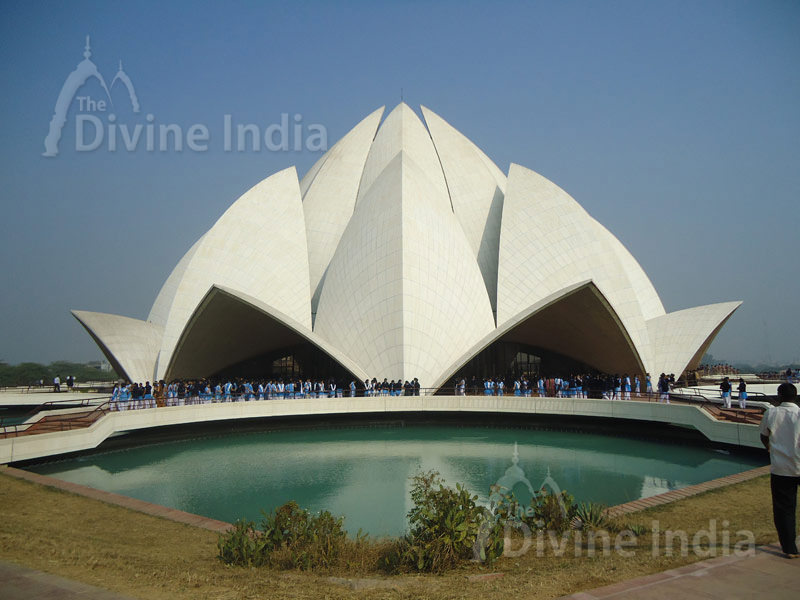 Lotus Temple or Bahai Temple is Bahai house of worship. The temple is among the most visited monuments in India. The Temple is located at Kalkaji in Delhi. The temple has no restrictions for visitors and is open to people from all religions. The temple has attracted over 51 million people since its opening in 1986.

The Lotus Temple was designed by Persian architect Fariborz Sahba who was presented the award for execellence in religious art and architecture by the UK based institution of structural engineers for the Temple. It was designed in 1976 and opened for public in 1986. The temple was built with money left by Ardishir Kustampur of Hyderabad who in 1953 donated his life savings to the church to build a Temple. The Temple is made up of white marbles from Greece and sits on 26 acres of land which has nine ponds and extensive gardens. Construction was completed in 10 years and the team comprised of 800 artisans.

The design of the Temple looks like a half open lotus flower with 27 free standing petals made up of marbles. The delicate architecture of Lotus Temple is built in 2 layers. The first layer contains 9 white marble-covered petals rising towards heaven while the second layer of nine petals serves to conceal the portals. Lotus is a symbol of peace, purity,love and immortality which makes the flower an important icon in Indian culture and society.

The Temple is seventh place of worship of Bahai and is dedicated to unity of god. No image representing a religion are housed here except the copies of the holy scriptures. Now, Lotus Temple is a symbol of solitude and serenity. 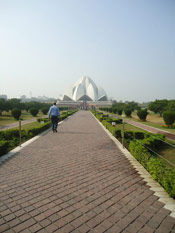 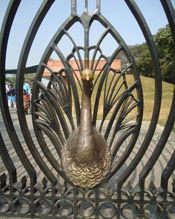 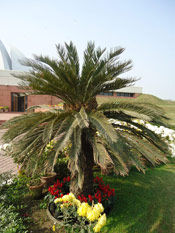 Serving at the Lotus Temple - excerpt

Bhai Dooj 2021 Chhath Puja 2021 Guru Purnima Why is Dhanteras celebrated? International Yoga Day What is Mauni Amavasya and when is it? Bathing in the Ganges is considered auspicious on this day Holi and Why is Holi festival celebrate? Devauthani Ekadashi

Humility is the path to progress