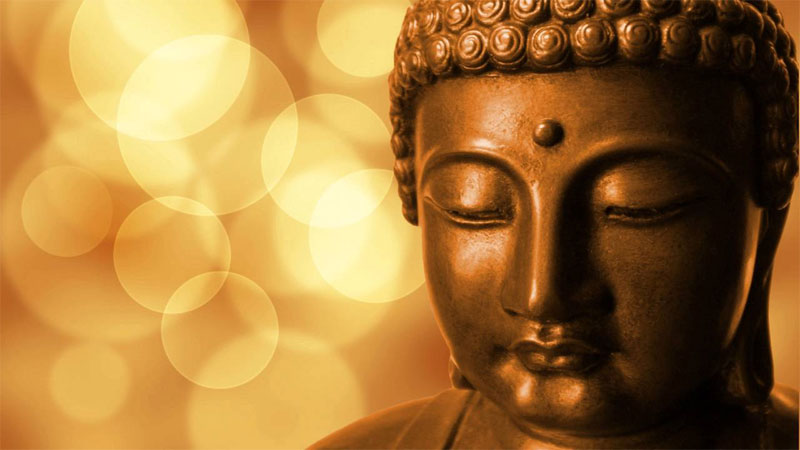 Buddha Jayanti is the birthday of God Gautam Buddha. Siddhartha Gautam was born in Kapilavastu of Nepal in 623 BC. At the age of thirty five, he attained enlightenment (nirvana) underneath a Bodhi tree at Bodhgaya (modern day India). He delivered his first sermon at Sarnath, India. At the age of eighty, He died at Kushinagar, India.

Buddha Purnima is the biggest festival day for followers of Buddhism. Buddha was born on the full moon day. Buddha attained nirvana on the day of full moon and left this world on the day of Vaishakh sukla full moon. This day is celebrated as Buddha Purnima in the whole world. Several types of celebrations have been organized on this day. Celebrations are organized according to customs and culture of different countries in different countries.

More than 50 million people celebrate this day with great fanfare in the world that believe in Buddhism today. It said to that Buddha is the ninth incarnation of Lord Vishnu for Hindu devotees. Therefore, this day is also considered holy for Hindus.

The exact date of Buddha's birthday is based on the Asian lunisolar Calendar. The date for the celebration of Buddha's Birthday varies from year to year in the Western Gregorian calendar, but usually falls in April or May. It can be celebrated in June in the years of leap.