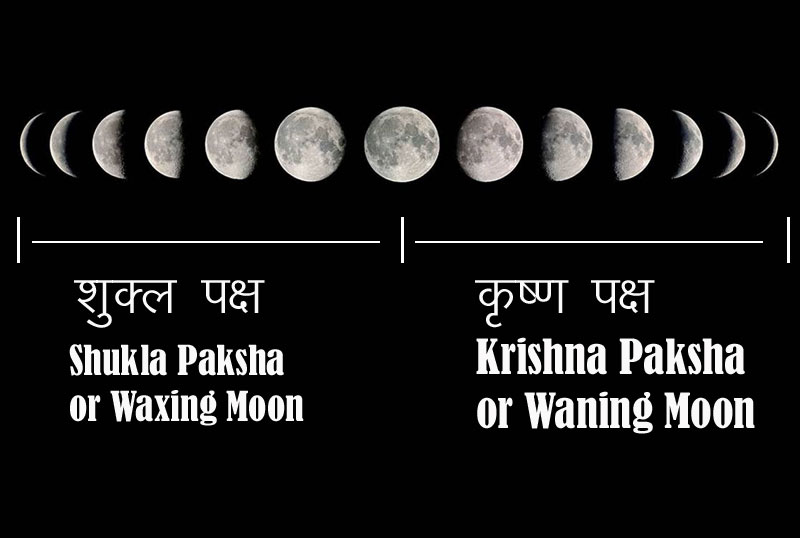 Many festivals are organized during this period, including the Navratri festival, the most important Chaitra Navratri and the Ashwin Navratri.

Blog/Hinduism
Humility is the path to progress