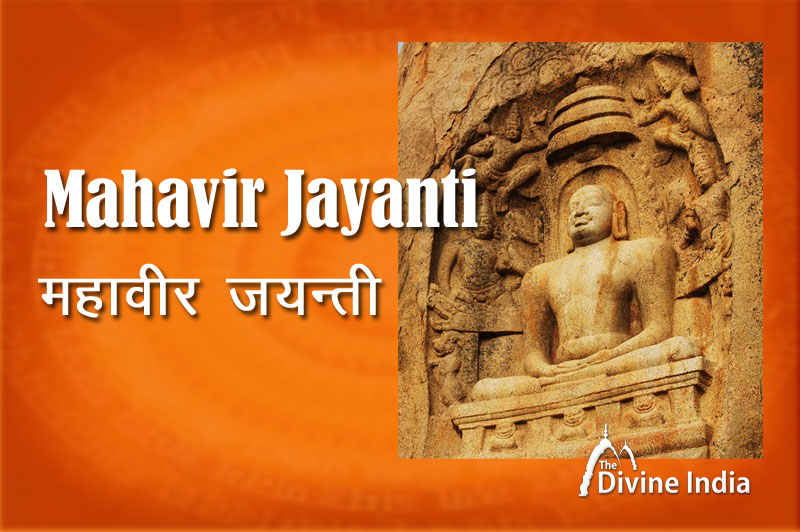 Mahavir Janmakalyanak is the main festival of Jainism. Mahavir Janmakalyanak is also known as Mahavir Janma Kalyanak Divas. Lord Mahavira is the twenty-fourth and last Tirthankara of Jainism. This festival falls in the month of March and April and according to the Jain calendar, the 13th 'Sud' day of Chaitra month is also known as 'Veer Teras'. Mahavira was named "Vardhaman", which means "one who grows" as the prosperity of the kingdom increased at the time of his birth. Mahavir Swami was born as the son of King Siddhartha of Kundagrama, Ikshvaku dynasty and Queen Trishala.

Lord Mahavira was born about two and a half thousand years ago in Kundalpur in Chaparan district of Bihar, some such historians believe and some believe that Mahavira was born in the democratic state of Vajji and its capital was Vaishali. Lord Mahavira was born 599 years before Christ. At the age of 30, Mahavir ji left the world in a state of disenchantment and after taking sannyasa left the path of autism. After 12 years of hard penance, he received only knowledge, after which he spread knowledge in Samvasaran. At the age of 72, he attained salvation from Pavapuri.

On this day people of Jain religion take out a rath yatra in the city in which Mahavir's message of non-violence is propagated and anointing the idol of Mahavir.