What is the importance of saying desire in the ears of Nandi and why it is done? 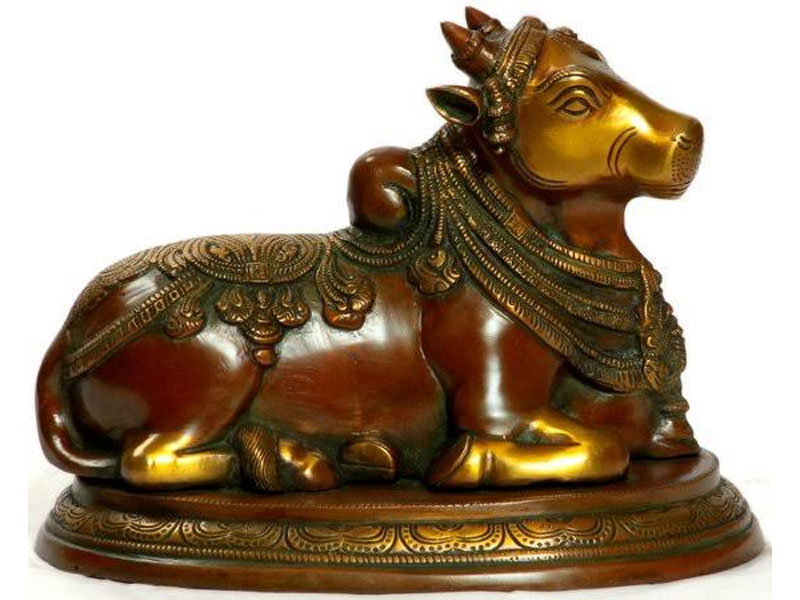 What is the importance of saying desire in the ears of Nandi and why it is done? Nandi is the chief devotee of Lord Shiva. Nandi, who must be enshrined in the form of a bull, in front of Lord Shiva in any Shiva temple. Lord Shiva rides Nandi and Nandi is very dear to Lord Shiva.

Lord Shiva mostly lives in penance, so Lord Shiva cooperates with closed eyes in the operation of the entire world. Whereas Nandi is a symbol of consciousness, which expresses the latent things with open eyes and open ears. According to the Puranas, there should not be any disturbance in the penance of Lord Shiva; hence Nandi is stationed outside his tapastha in Chaitanya state. Whatever devotees bring their problems to Lord Shiva, Nandi stops them there. By no means disrupt the penance of Lord Shiva, therefore, the devotees speak in the ear of Nandi and when Shiva comes out of penance, Nandi tells him all the things of the devotees as they are. Devotees also believe that Nandi does not discriminate in bringing his word to Shivji and that he is the chief Gan of Shivji, therefore Shiva also accepts his words.