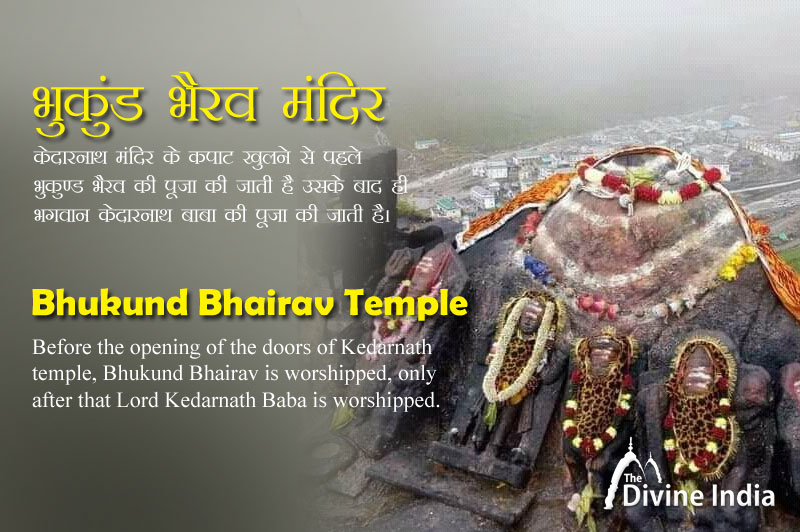 It is believed that there was a lack of worship by the priests of the temple, so Kedarnath was hit by a terrible disaster.