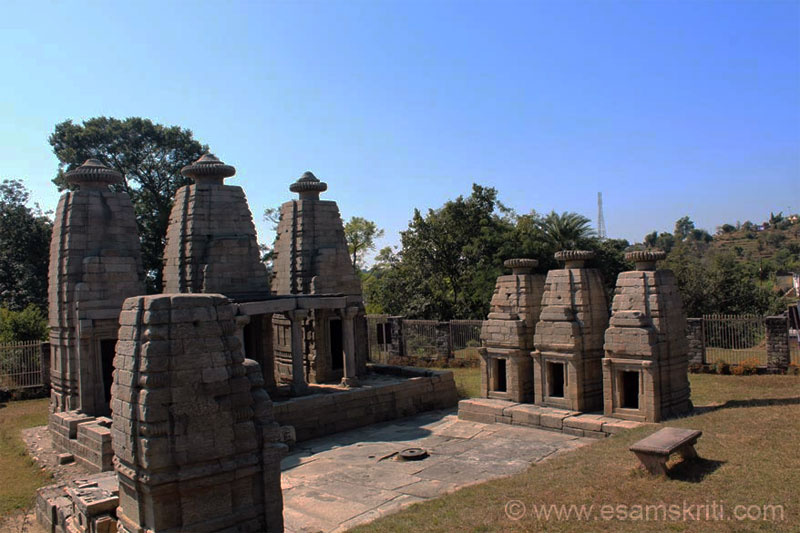 This temple is one of the famous temples of Dwarahat. This temple is completely dedicated to Lord Vishnu. This temple is one of the examples of the architectural style of Garhwala in the central Himalayas. The temple has three temples with a black stone idol of Lord Vishnu. It is believed that the Pandavas spent some time at this place during their journey. Badrinath temple, which is not very big in size. The temple is believed to have been constructed during the Katyuri dynasty around the 10th and 12th centuries. In this region, this famous temple has great religious significance. Thousands of devotees visit this holy temple.