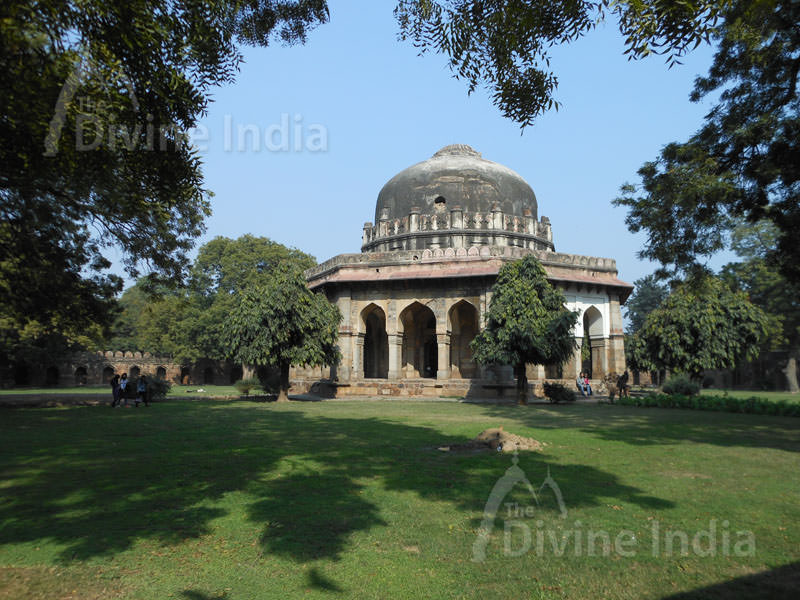 Lodi Garden is most beautiful and popular parks in New Delhi. It located at between Khan Market and Safdarjung's Tomb on Lodi Road. Lodi Garden area is spread over 90 acres approx and there are situated monument of Mohammed Shah's Tomb, Sikander Lodi's Tomb, Sheesh Gumbad and Bara Gumbad, architectural works of the 15th and 16th century. There are smaller structures belonging to the late-Mughal period as well.

It is very beautiful and peaceful landscaped with the help of grass, flowers and small lakes, and is a hotspot and for morning walks for the Delhi people. Yoga classes are organized every morning in the park for the regular walkers.

about the Lodi Garden