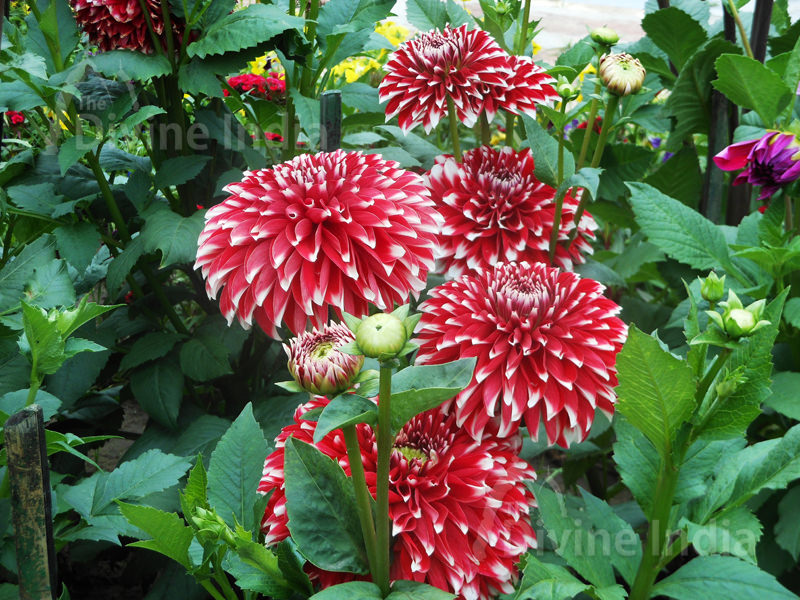 Talkatora Garden is a historical Mughal-era garden situated on the Willingdon Crescent in New Delhi.Talkatora is composed of two words: tal meaning tank and katora meaning bowl shaped. In the ancient times there was a tank at the west side of the garden. This tank was surrounded by hilly ground in the form of bowl shaped natural depression.A long wall domed octagonal pavilion at the north-west end of the garden was used to hold back rain water flowing into that tank.

It is also beleived that the place around this was used as a camping ground by the Maratha army around 1735 AD and the Marathas defeated the Mughals here in 1738.

The Talkatora Indoor Stadium is located within the Talkatora Garden.The stadium hosts various sports activities such as badminton, table tennis & swimming. Apart from that the garden is also venue for various horticulture shows, competitions & cultural programmes besides being a place for picnic spots with a peaceful atmosphere.

It is also a place of tourist attraction especially during the spring when the garden is filled with vibrant hues of flowers & their aroma. Presently, the Talkatora Garden is managed by the New Delhi Municipal Council (NDMC) horticulture department. There is no fee charged for photography here.

How to meet God?