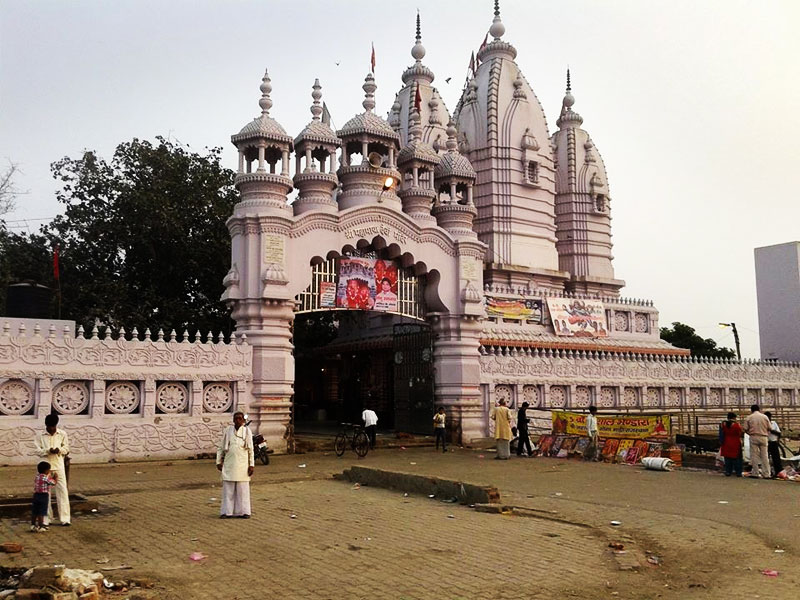 A huge fair is organized every year in the Chaitra Navratras at Sikri Mata Temple. In which lakhs of devotees take part in the year and see Mahamaya Devi in ​​the temple.

Devotees chant this tree to fulfill their wishes and salute all those revolutionaries.

It is believed that newly married couple from the surrounding area comes to the temple to receive blessings and to bring blessings of mother to the newborn child.

The festival of Navaratri is the special festival of this temple, during this time, lakhs of devotees visit the temple. Fairs are organized around the temple, especially in the Navratras of Chaitra. In which millions of people take part.

Meaning of the word Temple