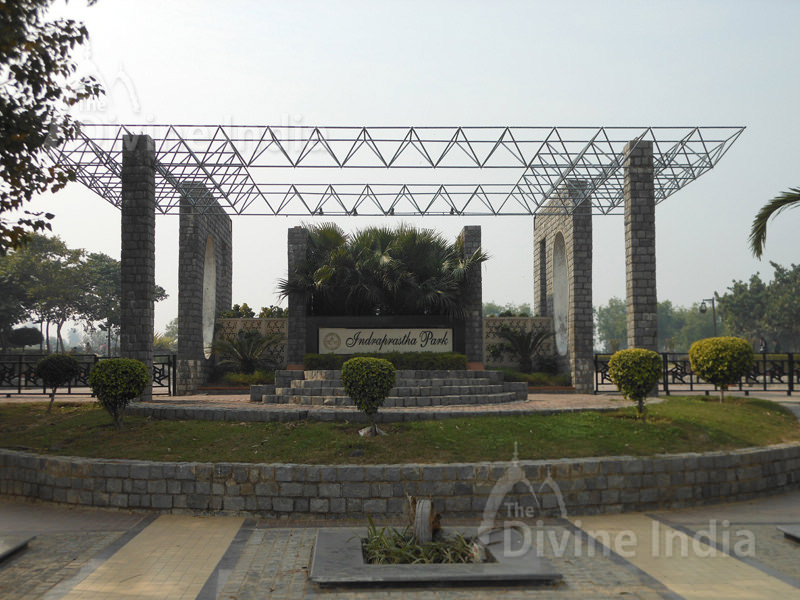 The Millennium Indraprastha is located at Outer Ring Road in the east of Delhi. It was established in 2004 as a project from the Delhi Development Authority and one of the newest parks in Delhi. It is also known as an IP Park. Indraprastha Park area is 85 acres approx and there is Amphitheatre, food court, water cascade, landscaping, etc. There is very beautiful row of flower, trees and very large greenery areas.

A World Peace Stupa is included in the area and it was opened in the park on 14th. November 2007 by Monks and Nuns of Nipponzan Myohoji, H.H. the Dalai Lama and the Lt. Governor of Delhi.

about the Indraprastha Park

Blog/Hinduism
Know about the famous Temples of Varanasi