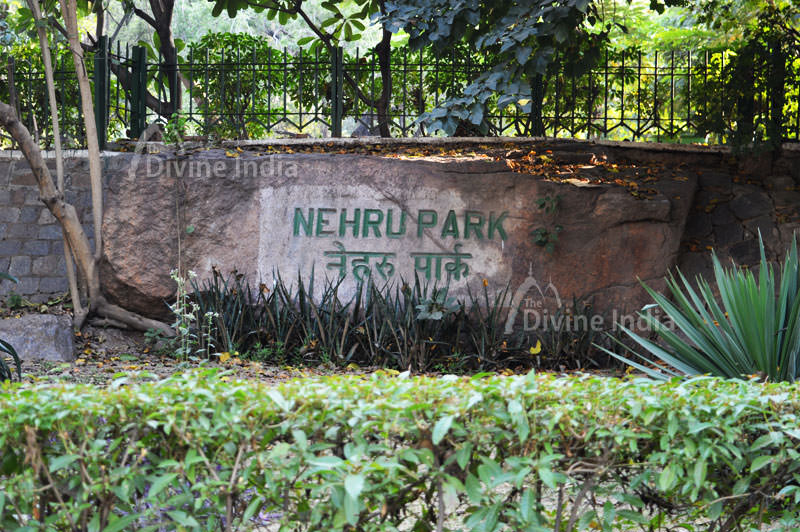 Nehru Park is one of the main tourist spots in Delhi. This park was named after Pandit Jawaharlal Nehru, the country's first Prime Minister. This park is a large park located in the Chanakyapuri Diplomatic Enclave of New Delhi. This area is one of the precious neighborhoods of Delhi. Nehru Park was built in Chanakya Puri Diplomatic Enclave in front of Hotel Ashok and side of the main Panchasheel Marg (Road).

The Nehru Park was established in 1969 and it was spread over 80 acres of area. The main objective of setting up this park was to convert it into a green plot within Delhi, which was necessary for the city, because it had developed a lot of socio-economic development in the infrastructure.

This area is one of the leading green areas of the city of Delhi, the music program 'Music in Park' and 'Morning Ridge and Shyam Ridge' are organized by the New Delhi Municipal Council (NDMC), for which a place in the park has also been built. . Many events are organized in this park like 'Spike Mikey Music Festival' and annual 'Bhakti Mahotsav' besides this art festival is also organized. This park has a regular place for morning yoga classes. Pandava period Bhairav Temple is also the situation. Park is one of Delhi's most famous destinations and is a beautiful place to enjoy the winter sunshine.

Vladimir Lenin has a life size alloy statue in the park, which is the leader of Russia's Great October Socialist Revolution. During the 70th anniversary of the October Revolution, the statue was established in November 1987. After this, Soviet Premier Nicolai Riyazkov, Indian Prime Minister Rajiv Gandhi and his wife Sonia Gandhi had unveiled. Every year on April 22, the Communist Party of India (Marxist) and other Left parties had visited Lenin's place of celebration.

Nehru Park is developing today as a picnic spot. During the holidays, especially on Sunday, many families come to this park for picnic. The work of the maintenance of the park is of much better level. Birds of all races are seen in this park. 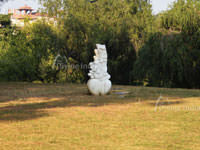 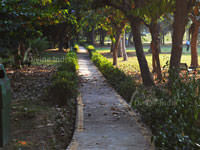 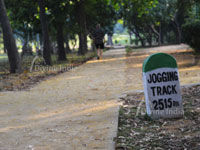 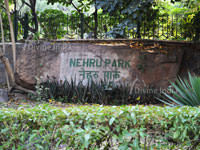 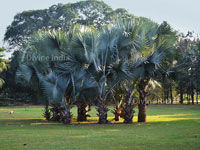