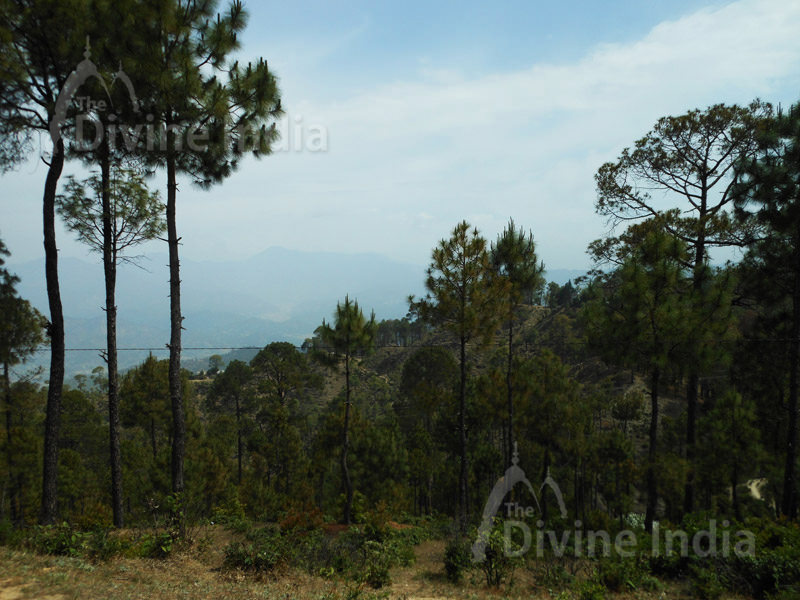 Ranikhet, popularly known as "Queen's Meadow", is a popular and famous tourist hill station and cantonment town in Kumaon region in Almora district of Uttarakhand state.

It gets its name from a local legend that Raja Sudhardev won the heart of his queen, Rani Padmini, who subsequently chose the area for her residence, giving it the name, Ranikhet, though no palace exists in that area.

Ranikhet is situated at a distance of 343 km from Delhi. It is well connected by road and railways. The nearest railway station is Kathgodam, which is approximately 115 km from Ranikhet. Pantnagar Airport is the nearest airport.

Lost into oblivion for long, the picturesque hill station was rediscovered by the Britishers. In 1869, the British established the headquarters of the Kumaon Regiment here and used the station as a retreat from the heat of the Indian summer. Ranikhet is a cantonment town and is the home for the Kumaon Regimental Centre & Naga Regiment and is maintained by the Indian Army.

Blog/Hinduism
What are some enlightening things written in the Vedas that are useful to us?