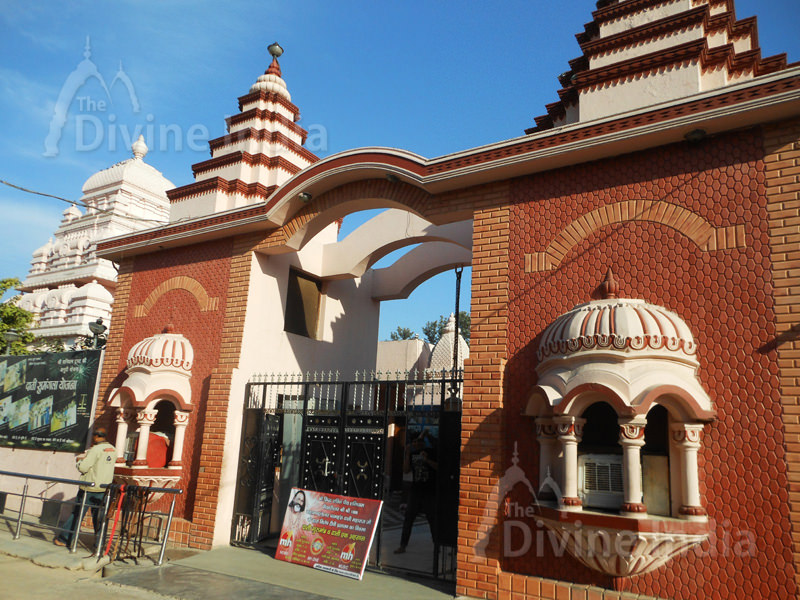 Shani Dham Temple, situated near Asola in Delhi, has the natural rock Idol of Lord Shani. This statue is very radiant and is the tallest statue of Lord Shani in the world. The statue was unveiled by Anant Shree Vibhushit Jagat Guru Shankracharya Swami Madhavasharam Ji Maharaj on 31-May,2003.

Although there are many other man-made idols established since long yet it has become the center of attraction for the devotees of Lord Shani from all over the world.

Shree Shani Dham Peethadeshwar Sant Shiromani Shani Charanuragi 'Datti' Madan Maharaj Rajasthani ji enchanted One Hundred Crores and Thirty Two Lakhs (in numbers) Shani Mantras on this sacred grove before unveiling the statue. As a result, the premises of Shani Dham Temple became very alive and all the hardest of troubles and problems caused due to the adversity of Shani are extinguished within no time by worshiping here and by offering oil (Telabhishek) to Lord Shani.

35 secrets of Lord Shiva that you should know