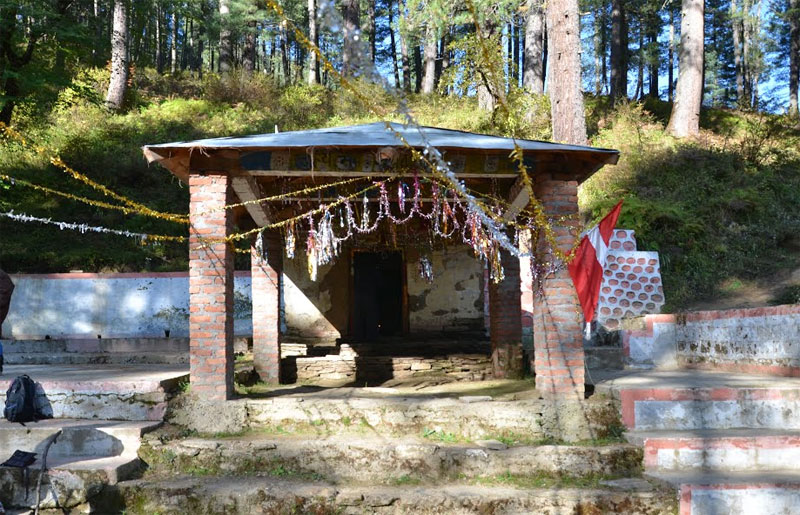 The Bhavishya temple is one of the Panch Badri (Badrinath, Yogdhya Badri, Adi Badri and Vridha Badri) and Sapta Badri Pilgrimage. It is believed that these temples were constructed by Adi Shankaracharya. Adi Shankaracharya is credited for the construction of several temples in Uttarakhand region. The objective of the construction of these temples by Adi Shankaracharya was to promote Hindu religion in every remote part of the country. There is a rock near the temple here, looking at this rock carefully, half of the shape of God appears. Here Lord Badri is seated as a Shaligram statue.

According to legend, At the end of Kali Yuga, when the mountains of Nara and Narayana would block up the route to Badrinath and the sacred shrine would become inaccessible. Then Lord Badrinath will appear in this Bhavishya Badri temple. Instead of the Badrinath temple, there will be worshipped here. Currently, the Bhavishya Badri has an image of Narasimha, the lion-faced incarnation and one of the ten avatars of Vishnu.

The Bhavishya temple goes from automotive to Saldhar, about 11 km from Badri Joshimath. After that there is a 6 km walk to reach the temple.

Other Narsingh Devta Temples of Uttrakhand