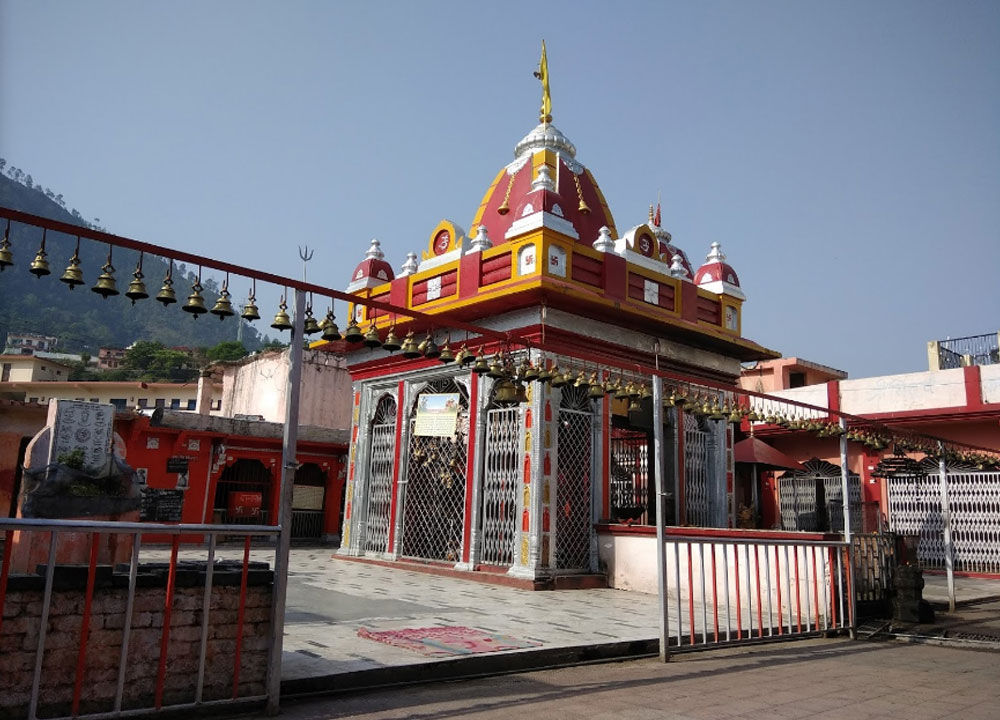 Kamleshwar Mahadev Temple is a Hindu temple as it is known by the name that it is a Shiva temple dedicated to Lord Shiva. This temple is located in the city of Srinagar in the Indian state of Uttarakhand. This temple is one of the oldest temples from Pauri Garhwal. The name of this temple according to Kedarkhand comes in the five Maheshwar Peethas of the Himalayas.

In addition to Lord Shiva, idols of Lord Ganesha and Adi Shankaracharya are also established in Kamleshwar Temple. This temple is also small temples, these temples have statues of many gods and goddesses; Mother Saraswati, Maa Ganga, Goddess Annapurna and Nandi etc. Lord Shiva is present in the main sanctum sanctorum.

It is believed that Kamleshwar Temple was built by Adi Shankara. In the year 1960 the reconstruction of this temple was done by the Birla family.

There are many stories and beliefs related to Kamleshwar temple, it is said that Lord Vishnu worshiped Lord Shiva. Lord Vishnu offered 1000 lotus flowers, meditating on Lord Shiva's name with each flower, thus the flowers were offered with 1000 names of Lord Shiva. But Lord Shiva hid a flower. When Lord Vishnu came to know that one flower is short. So in return he decided to offer one of his eyes, pleased with his devotion, Lord Shiva gave him the Sudarshan Chakra. After this the temple was named Kamleshwar Temple.

According to another belief, Lord Rama earned 1000 flowers to Lord Shiva for the atonement of Brahmana, due to which the temple was named Kamleshwar Temple.

The most important festival of Kamleshwar Temple is the festival of Shivaratri which is celebrated with grandeur and enthusiasm on a large scale. A special festival is organized here at Baikund Chaturdarshi. In which most childless couples come to worship to get children.

Blog/Hinduism
Why the tradition of getting up in Brahma Muhurta?