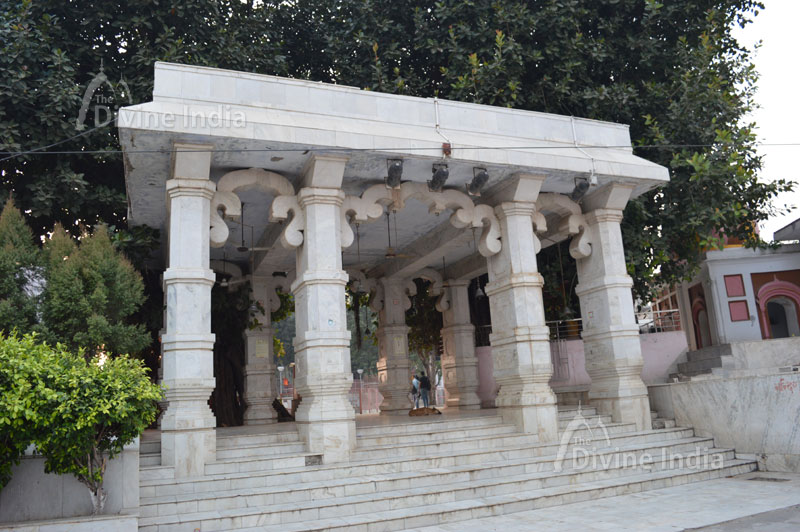 Jyoti means “light” and Sar means “river” signifies the meaning of Jyotisar  as ‘river of light or knowledge”. The famous Kaurawa – Pandava fight in Mahabharata started there. Local traditions believe that Jyotisar is a place where Lord Krishna right before the Mahabharata delivered sermon to his wavering friend Arjuna to fight against injustice. A White marble Chariot depicting Krishna- Arjuna is also placed there. Locals also says that Adi Shankracharya thought of site of Srimad Bhagavad Gita. Firstly about 150 years ago, a Shiv temple was established by King of Kashmir. Later in 1824, King of Darbhanga raised a bandstand around Akshay Vat/ Banyan tree. In 1967, with the efforts of Kamakoti Peetha Shankracharyaji, Krishna- Arjuna Chariot and the temple of Shankracharyaji have been established.

Every year on the occasion of Gita Jayanti celebrated on Shukla Ekadashi, 11th day of waxing moon of Margashirsha  month, is grandly celebrated on this day. Bhajans and Poojas are held on this auspicious day. 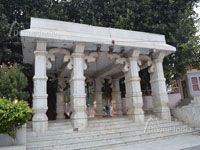 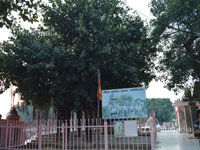 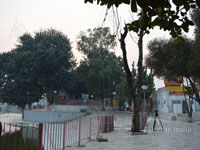 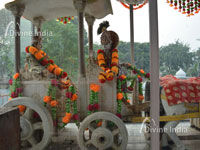 Why is called Ram Ram?