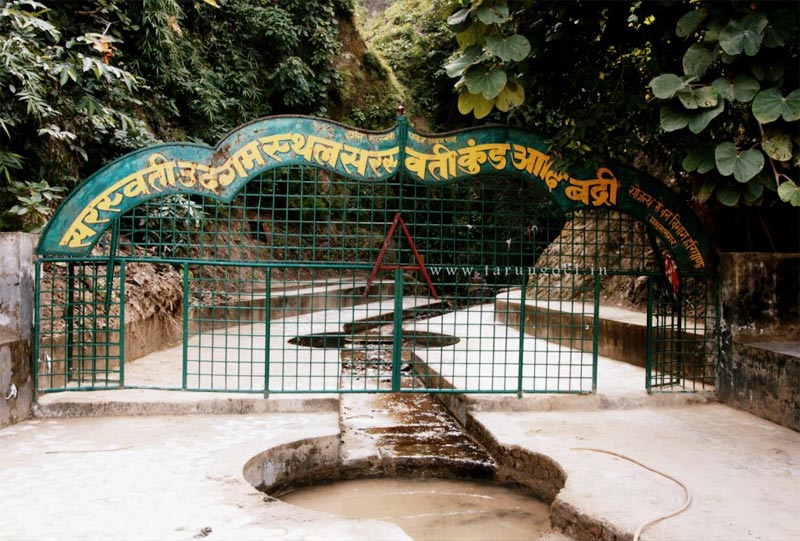 Adi Badri is a forest area and archaeological site in the foothills of the Sigalik hills in the Bhabar area situated in the northern part of the Yamunanagar district of noth India state of Harynana. This place is 40 kilometers from the city of Yamunanagar. There are many places of religious and historical importance around Yamunanagar. One such place is such a great place, which is also famously known as the origin of Shri Saraswati River. The Saraswati River has now become extinct but this place has its mythological and religious significance even today and this place is a prominent place among the Hindu religious places.

This place is also mentioned in the main texts of Hindus like Padma Purana, Mahabharata, Bhagwat Puran etc. The Indian Archeology Department and Indian Space Research Organization (ISRO) have also been certified that the Saraswati River is still flowing below the surface and merged in Kurukshetra, Pihova, Hisar, Mohanjodaro, Rajasthan, in the Arabian Sea.

In the Adi Badri, this river comes out of the mountains and enters the earth. In this process, The view of this river in the form of a Kund is on the earth. Some people believe that this is the only place, while some believe that the river's views are also in Pihova. In this stage, this place can be compared to Haridwar, where the river Ganga originates from the mountains and descends on the meadow.

There is also a temple of Mother Mantra Devi, which is the Hindu Goddess and the youngest daughter of King Viraat. It is said that Saraswati river was born here before it was dried. According to historical stories, the river dries due to the curse from the sage Uthaya and this river was awarded as a donor of wealth, wealth and fertility. The water of the river was also considered to be very holy, which could free the person from the sins. There is also a small place where a statue of Lord Buddha is also located in the Baldhi etc.

Blog/Divine Ayurveda
What is Ayurveda?