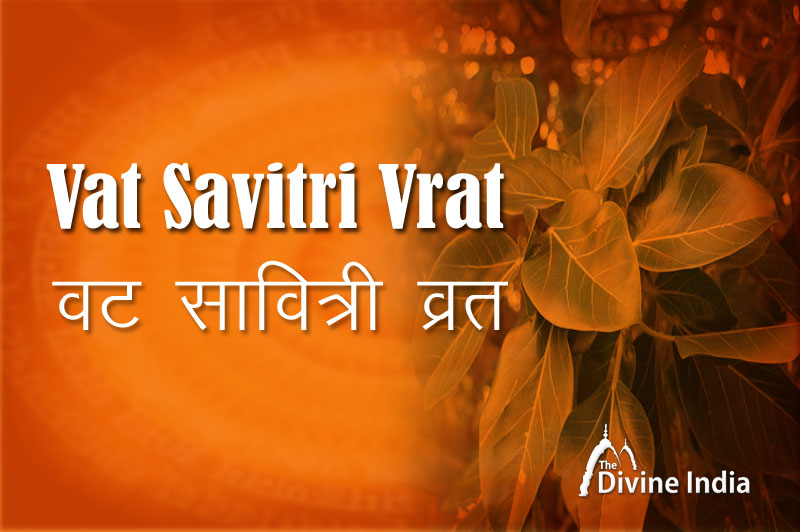 Even after differences in dates, the purpose of this fast is the same. Many women believe in observing this fast from Trayodashi of Jyeshtha month to Amavasya and likewise from Trayodashi to Poornima of Shukla Paksha. Most of those who worship Lord Vishnu do this fast on full moon.

How to worship during Vat Savitri Vrat?

The idols of Savitri and Satyavan and Yama riding on a buffalo should be worshiped under the banyan tree and water should be given to the root of the tree. There should be water, Mouli, Roli, raw cotton, soaked gram, flowers and incense for worship. After irrigating the banyan tree with water, wrap a raw thread around the stem and circumambulate it three times. After this the story of Satyavan-Savitri should be heard. After this, after taking out the seeds of the soaked gram, keeping as much money on it as possible, give it to your mother-in-law and touch her feet.