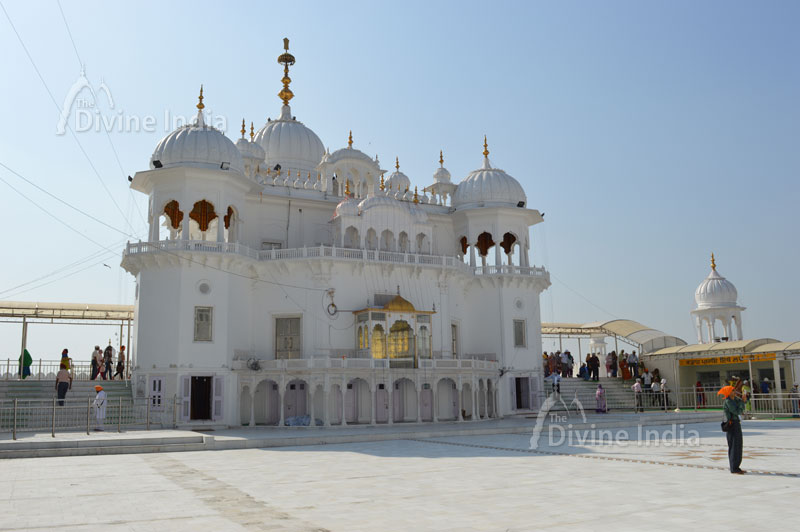 Anandpur Sahib and Takht Shri Keshgarh Sahib gurdwara Anandpur is  located in district roopnagar (Ropad) in Punjab. The Anandpur Sahib is also known as  “the holy City of Bliss”.

Anandpur Sahib gurdwara is a holy place for people of Sikh religion. The gurdwara is related to their religious traditions and history. This prestigious place is also the birth place of Khalsa. Anandpur city is established in the lower regions of Himalaya. The city was founded by Guru Tegh Bahadur ji who was 9th guru of Sikhism.

According to a story, the queen of Bilaspur gave a piece of land to Guru Tegh Bahadur ji for coming into the obituary of her husband king Deep Chand. Guru established a village named Chak Nanaki on this land near Makhowaal which later became famous as  Anandpur Sahib. Holla Mohalla festival is also celebrated here in which tourists participate in large number. Anandpur is situated at a distance of about 41 km from Roopnagar. There are many famous gurdwara and forts around the area.Holla Mohalla festival is an annual festival which was started by the 10th guru, Guru Gobind Singh ji who decided to celebrate this festival on the day of Holi festival which is the festival of colour and joy.

Everyyear  more than 1,00,000 pilgrims take part in this festival. The festival is celebrated for three days. On these days, the gurdwara is heavily decorated.  A number of religious and cultural programmes are alos organised during the festival.

All the followers of Nihang gather here during the celebrations. The Nihang followers lead a procession showcasing their traditional costumes and weapons. The procession passes through the markets and all the roads. Various types of acrobats and fencing activities are main source of attraction in the festival. 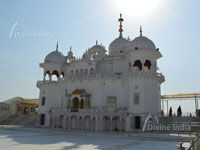 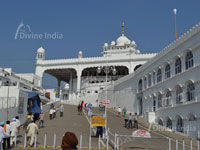 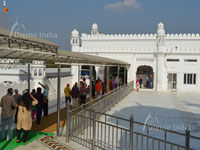 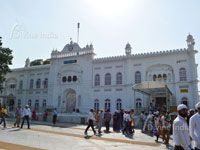 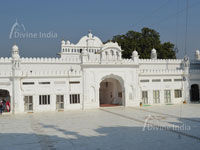 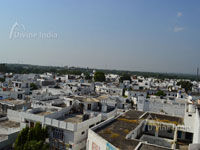 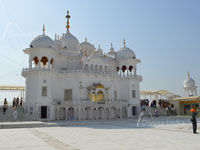 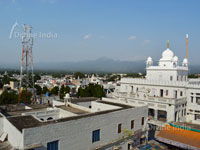 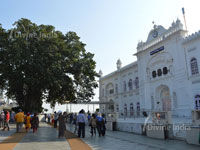