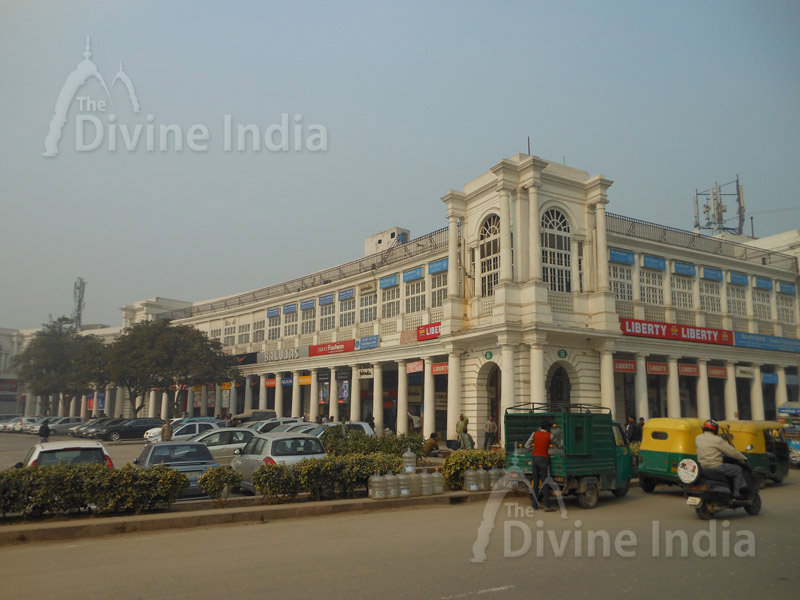 Connaught Place is officially name is Rajiv Chowk. It was renamed as the Rajiv Chowk after the late Indian Prime Minister Rajiv Gandhi. There is largest commercial and business centres in Delhi. It is also known as a CP. Connaught Place has countless restaurants, watering holes, shops and cinema halls too. It was developed as a showpiece of Lutyen's Delhi featuring a Central Business District. Named after the Duke of Connaught, the construction work was started in 1929 and the work was completed in 1933.

An underground Palika bazaar where cheap home appliances goods and lifestyle good are there for the picking. There are so many shops and nothing that one cannot buy here. The Connaught Place is famous for its varied restaurants, bars and bookshops. The central park of Connaught Place has long been a venue for cultural events. In 2005-06, it was rebuilt after the construction of the Delhi Metro station below it. That station, Rajiv Chowk, is the interchange for the Yellow and Blue lines of the Metro and one of the largest and busiest stations in the network.

about the Connaught Place

about the Palika bazaar

Blog/Hinduism
Significance of Nakshatra in Hinduism