Do you know who composed the musical composition of the major Vedas of Hinduism? 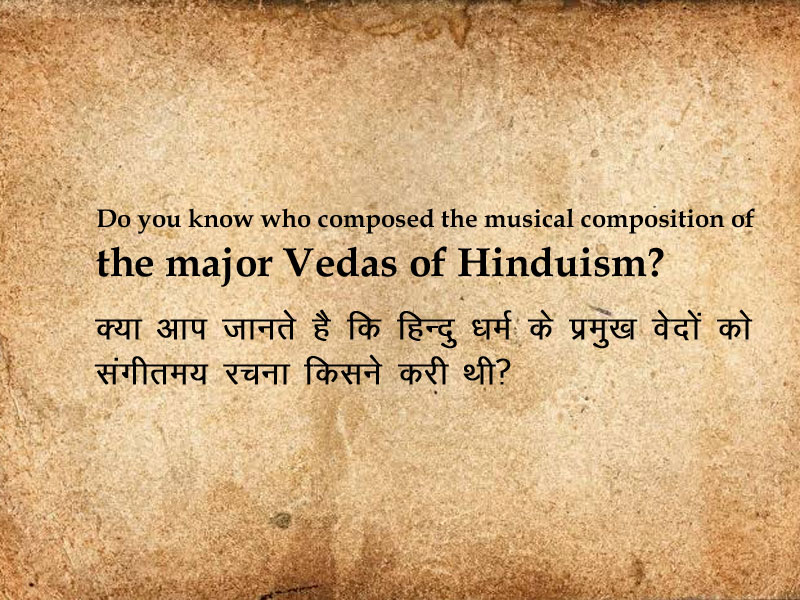 Once, the Asuras destroyed all the Vedas to eliminate religion from the earth. Due to the absence of Vedas, religion will be eliminated from the earth and there will be unrighteousness everywhere. The only center of the Vedas was the city of Varanasi. Which was a very dear city to Lord Shiva. Asuras destroyed the Vedas kept in the city of Varanasi. Then all the sages went to Lord Shiva. And requested for the protection of the Vedas.

Lord Shiva ordered sage sages to give knowledge of Vedas to all human beings and said that this knowledge should not only be for sage sages but for all sections of society. Then Lord Shiva said that the Vedas have to be converted into music to reach the society.

At that time Ravana was the ultimate devotee of God. Ravana had knowledge of all the four Vedas. Lord Shiva ordered Ravana to describe the Vedas in music to reach the Vedas to the society. By narrating in music, people will get easy knowledge of Vedas. The Vedas will never be destroyed.