Why is Belparat offered on Shivling? 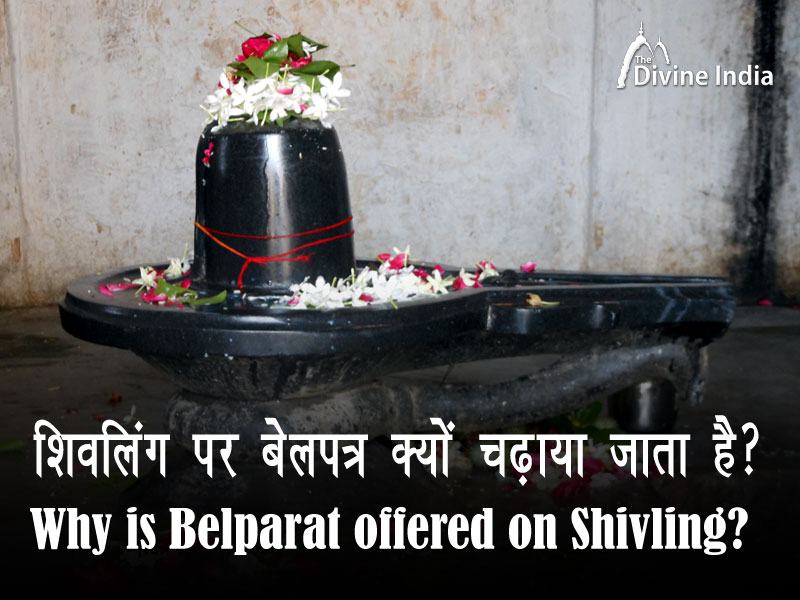 We know the importance of Belpatra through stories.

There are many stories prevalent on this subject. But one story tells more about its importance which is very ancient. That story is the story of the “Samundar Manthan”. When both the gods and the demons churned the seas, many things came out during the churning, one of them was halal poison. This poison was such that poison could spread in the whole world, so Lord Shiva drank this poison for the welfare of the world and took it in his throat, due to which Lord Shiva is called Neelkanth. The effect of this poison was so terrible that Lord Shiva's brain became warm and Lord Shiva became restless. Then the gods affected the water on Lord Shiva's head. The coolness of the water provided relief to the brain, but the burning of the throat did not subside. Then the gods fed the leaves of Belpatra to Lord Shiva, because Belpatra has properties to reduce the effect of poison. Therefore, Belpatra leaf has special importance in the worship of Shiva.

In this subject, Sadhguru has said that the Shiva lingam is offered in the Belapatra, because if you offer the Belapatra, move it in the upper pocket of your shirt and move it, it will be beneficial for you in health, happiness, mental condition, every field.