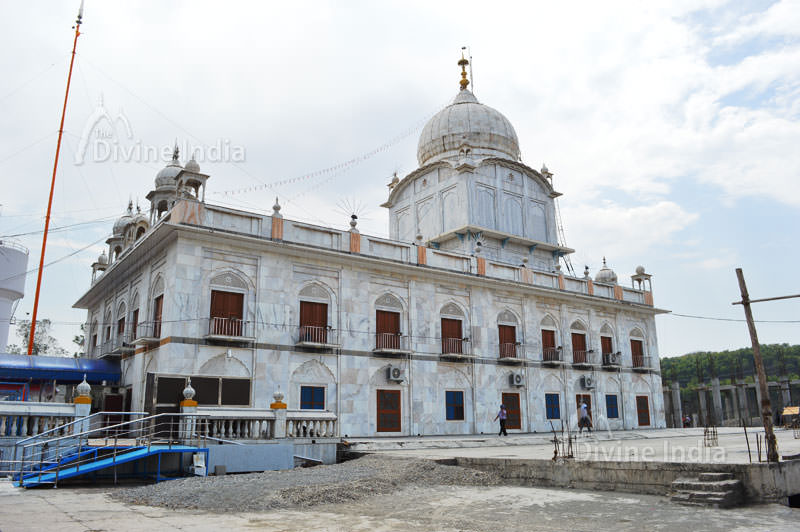 Gurudwara Paonta Sahib is situated in Sirmour district in Paonta Sahib town in Himachal Pradesh. It is one of the most religious places of Sikhism and keeps important place in Sikh pilgrimage. The gurudwara is built on the banks of river Yamuna.  The foundation of Paonta Sahib town was laid by the Guru Gobind Singh ji who was the tenth Guru of Sikhism.

Due to this history, the gurudwara holds a religious and respectable place among the followers of Sikhism. Out of his devotion, one of the devotee had offered a palanquin made of pure gold  to the gurudwara.

It is believed that Guru Gobind Singh ji composed Dasam granth at this place only. It is also said that, river Yamuna would make so much of noise while passing from here and on the request of guru Gobind Singh ji the river started to flow peacefully from this area which made the environment very conducive of composing the Dasam granth.

Shri Talab sthan and Shri Dastar sthan are two important parts inside this gurudwara.  Guru would distribute the salary at Shri Talab Sthan and at Shri Dastar sthan turban wearing competition was organised.  There is a museum inside gurudwara where the weapons and Pen used by guru ji and kept.  There is also a temple linked with this gurudwara. There is a place called kavi darbar near to gurudwra where poetic competition were organised. 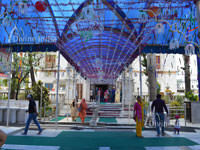 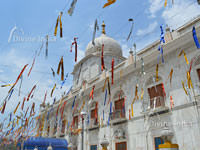 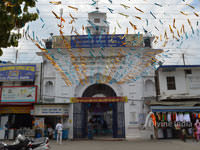 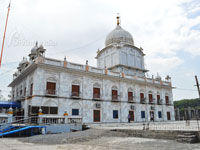 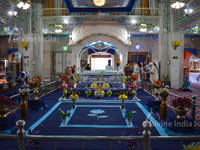 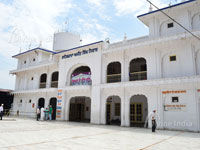 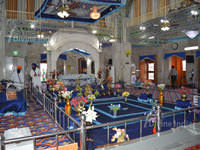 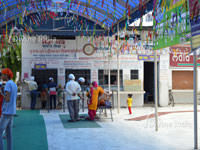 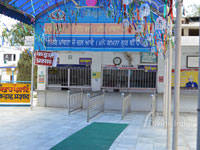 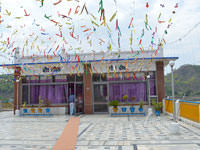