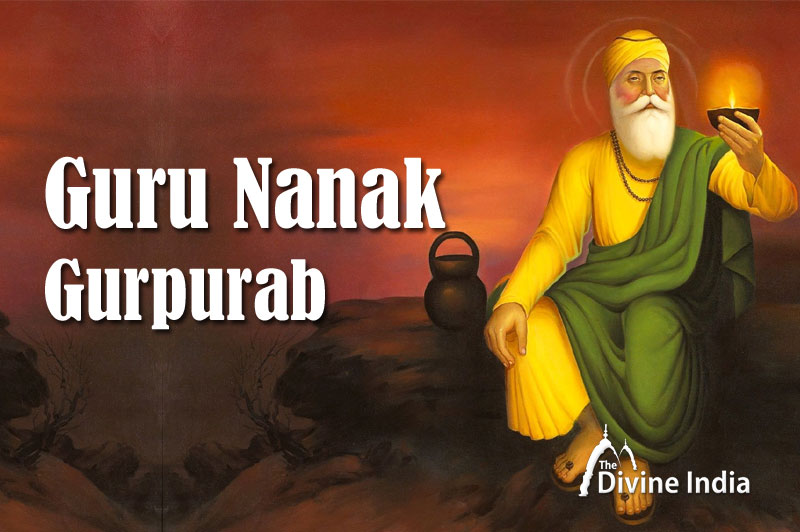 Guru Nanak Dev Ji is the founder of Sikhism. He was born in a village called Talwandi situated on the banks of river Ravi. The name of Talwandi place later became 'Nankana' after Nanak. Presently this village now comes in Punjab province of Pakistan. Guru Nanak Dev was born on the day of Kartik Purnima, which comes 15 days after Diwali.

Guru Nanak Dev ji died on 22 September 1539 in the city of Qatar Pur. Guru Nanak Dev ji established Sikhism, at the time of death Nanak Dev ji had many followers. Before his death, he declared his disciple brother Lahna as his successor. Who later became known as Guru Angad Dev.