New Delhi: The birth of Devarshi Narada Muni is celebrated as Narada Jayanti. According to Vedic Puranas, Narada Muni is the messenger of Gods and source of information. It is believed that Narada can roam all the three worlds, sky, heaven, earth, hell or wherever he wants. Not only this, he has also been given the title of the first journalist on earth. It is said that Narad Muni roams throughout the universe to transmit information from here to there. Although many times their information has caused panic, but they have always benefited the universe.

When is Narada Jayanti?

Narada Jayanti is celebrated on the Pratipada of Krishna Paksha of Jyeshtha or Jeth month according to the Hindu Panchang. Often the day of Buddha Purnima comes Narada Jayanti. According to the Gregorian calendar, it falls in the month of May every year.

Devarshi Narada is considered to be the exclusive worshiper of Shri Hari Vishnu, the creator of the universe. According to mythological beliefs, he keeps chanting "Narayana-Narayana" all the time. Narada Muni is revered not only to the gods but also to the Asuras. According to Hindu scriptures, he is the psyche son of Brahma and he attained the post of Brahmarshi by performing extremely severe penance. The mention of Narada is found in almost all the Puranas. According to the beliefs, Narada, who holds a veena in one hand, has appeared in all three ages. On Narada Jayanti, people fast and worship them. It is believed that by the effect of this fast one gets rewarded and desires are fulfilled.
How is Narada Jayanti celebrated

On the day of Narada Jayanti, special poojas are organized in temples. Devotees keep a fast throughout the day and recite the Puranas. On the day of Narada Jayanti, Brahmins are served food and they are given away by giving them Shakti Daan-Dakshina. On this day, there is a law of bathing in holy rivers. Shree Hari Vishnu is also worshiped especially on Narada Jayanti. Tulsi party is also included in the puja. However, all the programs related to Narada Jayanti in temples have already been canceled due to the lockdown. In such a situation, this time you stay at home and worship Narada Ji and be safe.

Narada Muni is worshiped only after worshiping Lord Vishnu and Mata Lakshmi on the occasion of Narada Jayanti. By doing this, knowledge of the person increases. After this, recitation of Gita and Durgasaptashti should be done. It is believed that offering flutes to Lord Krishna in the temple of Lord Vishnu on this day fulfills the desire. It is good to donate food and clothes on this day.

Story of Birth of Narada Muni

According to mythology, Narada Muni was born from the lap of Lord Brahma. But for this, he had to undergo severe penance in his previous births. It is said that in the previous life Narada Muni Gandharva was born in the clan and his name was 'Upabarhana'. According to mythology, he was very proud of his form. Once a few Apsaras and Gandharvas were worshiping Lord Brahma with song and dance. Then Upbaharna came there with the adornment of women. Seeing this, Brahma ji became very angry and cursed the Upbarn that he would be born in 'Shudra Vagina'.

Upabarna was born as the son of a Shudra maid by the curse of Brahma. Both mother and son serve the saints with a sincere heart. His mother died at the age of five. After the death of the mother, that child resolved to devote his entire life in devotion to God. It is said that one day when that child was sitting under meditation under a tree, suddenly he got a glimpse of God which immediately disappeared.

This incident awakened the desire of the little child to know God and see him. After continuous austerity, one day the Akashvani suddenly said that in this birth, that child will not have darshan of God but in the next life he will be able to reclaim them as his councilor.

In his next birth, this child was called the son of Lord Brahma and became famous in the whole universe by the name of Narada Muni. 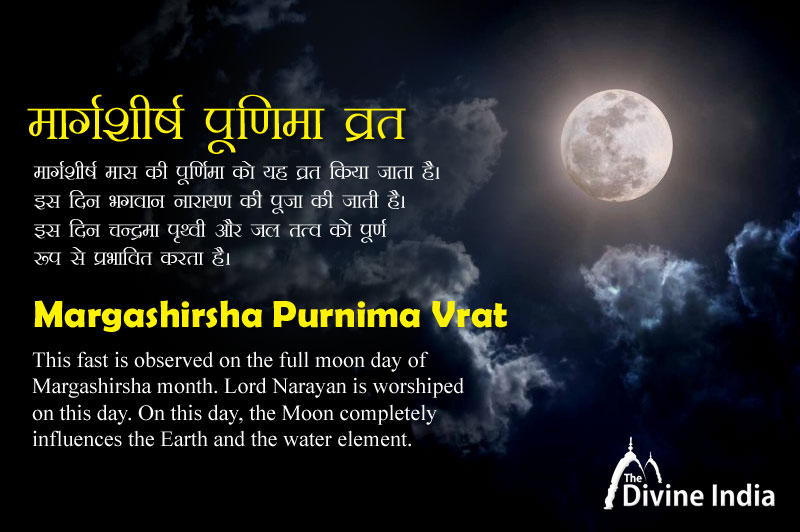