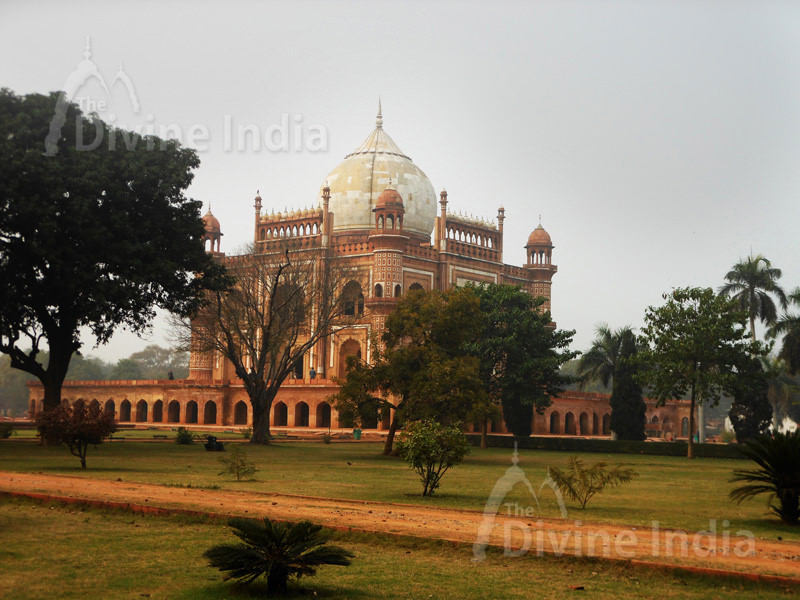 It has several smaller pavilions like Jangli Mahal, (Palace in the woods), Moti Mahal (Pearl Palace) and Badshah Pasand (King's favourite). The top storey of the edifice houses the Archaeological Survey of India. The facade of the garden is decorated with elaborate plaster carvings. Safdarjung Airport, Safdarjung Road, Safdarjung Terminal, Safdarjung Hospital, and localities like Safdarjung Enclave and Safdarjung Development Area (SDA), all nearby in New Delhi derived their names from Safdarjungs Tomb. 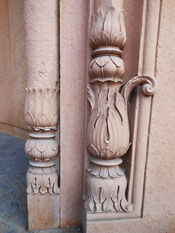 about the Safdarjung of Tomb