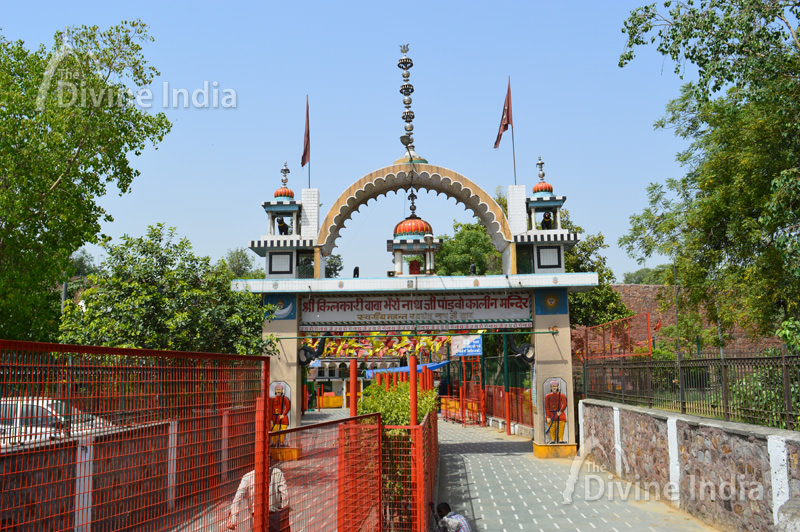 Bhairon Temple or Kilkaari Baba Bhairav Naath Mandir is a Hindu temple dedicated to diety Bharion. Bhairon Temple is located at outside of the Purna Qila (Old Fort) opposite Pragati Maidan. The temple is one of Delhi's major tourist attractions. It is believed that this shrine was built by the Pandavas and Bheem (One of the Pandavas), worshipped in this temple and attained Siddhis as well. Bhairava is a form of Lord Shiva.

Bhairon Temple is the only temple where devotees offer alcohol to the deity. This alcohol is then distributed to the devotees as the local Prasad.

Bhairava himself has eight manifestations: Kala Bhairava, Asitanga Bhairava, Samhara Bhairava, Ruru Bhairava, Krodha Bhairava, Kapala Bhairava, Rudra Bhirava and Unmatta Bhairava. Kala Bhairava is conceptualized as the Guru of the planetary deity Saturn. Bhairava is known as Vairavar in Tamil where he is often presented as a Grama Devata or folk deity who safeguards the devotee on all eight directions (ettu tikku). Known in Sinhalese as Bahirawa, he protects treasures. Lord Bhairava is the main deity worshipped by the cannibalistic Aghora sect. 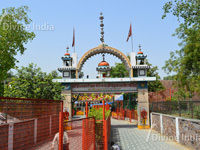 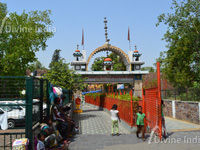 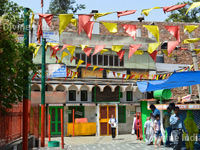