Why the tradition of getting up in Brahma Muhurta? 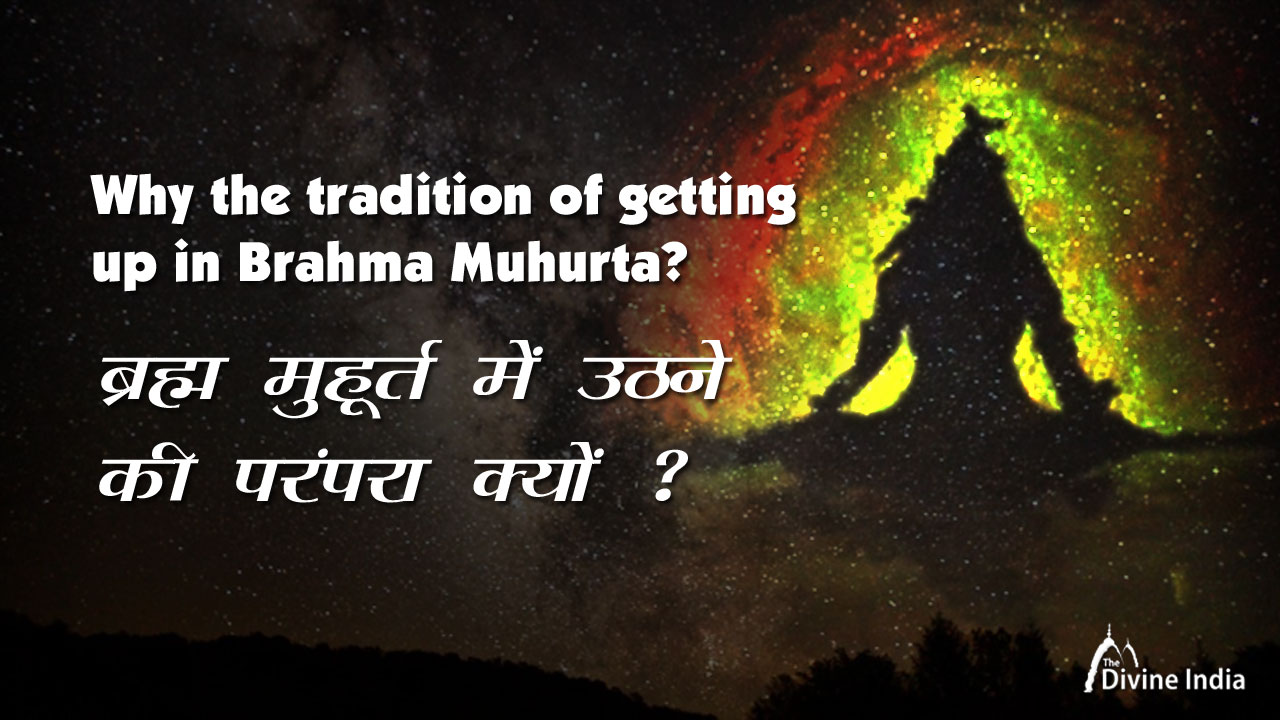 The last stroke of the night is called Brahma Muhurta. Our sage sages have given special significance to this Muhurta. According to him, this time is best for getting up. Getting up in Brahma Muhurta brings beauty, strength, knowledge, intelligence and health.

The scientific thinking of our scholars was behind the special significance of Brahma Muhurta. Scientific researches have shown that the air system is free of pollution in Brahma Muhurta. At the same time, the amount of oxygen (Prana Vayu) in the atmosphere is the highest (41 percent), which is important for purification of lungs. By getting pure air, the mind and brain are also healthy. According to Ayurveda, taking a walk in the Brahma Muhurta communicates the lifesaving power in the body. This is the reason that the air flowing at this time is called Amritatulya (similar to Amrit).

Apart from this, this time has also been said to be the best for studying, because when we wake up in the morning after resting at night, the body and brain also have energy and freshness. The doors of the major temples are also opened in the Brahma Muhurta and there is a law to make and worship the Lord in the Brahma Muhurta.