About Shri Bhagavad Gita, why Shri Krishna gave the teachings of Gita 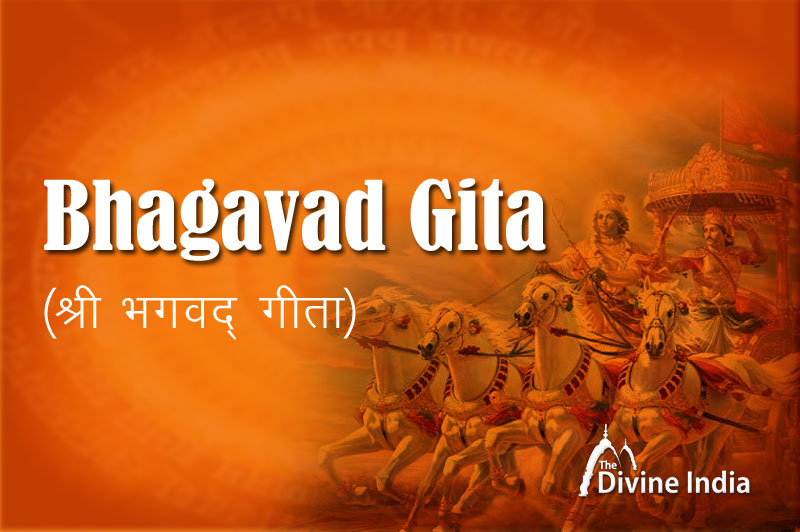 The Bhagavad Gita has 18 chapters, and 700 Gita verses. All these verses were in Sanskrit language. In all these verses, Karma, Dharma, Karma, birth, death, truth and untruth are the answers to all important questions related to life. The day Lord Krishna gave the teachings of the Gita, the day is famous as 'Geeta Jayanti'. It is a festival for Hindus.

There is also a systematic consistency of narrative themes in the 18 chapters of the Bhagavad Gita. Which is this type:-

In this way, God has preached the practical path to life and finally said that man should, while faithfully following all the behaviors of the world, which is the eternal conscious element, called God, which is the heart of every living being. Or sits in the center, believe in it, experience it. He is the entity's power, he is consciousness and he is the source of supreme bliss.

Dhritarashtra said - Sanjay! What did my and Pandu's sons do to gather in Dharma Bhumi Kurukshetra with the desire to fight?