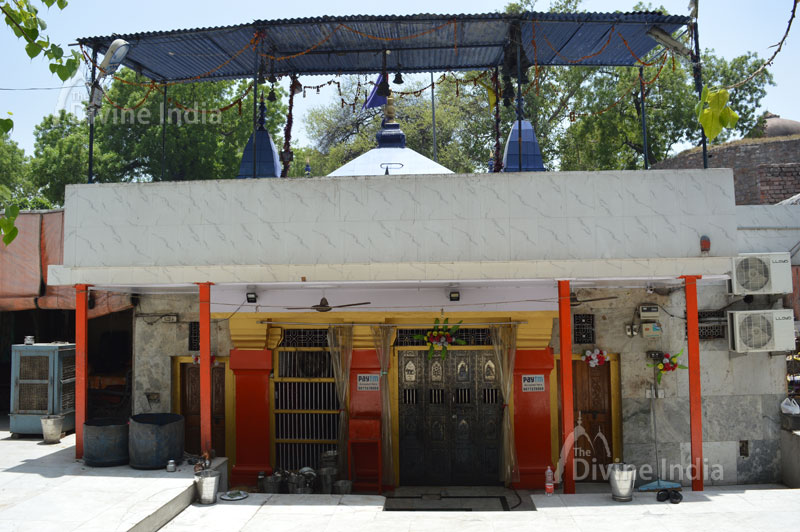 Nili Chatri Temple is an ancient Hindu temple dedicated to Lord Shiva. The temple is located in the Yamuna market segment near Salimgarh fort, on Ring Road in Kashmere Gate, New Delhi. The temple is situated near the Shore of Yamuna River and on the edge of the road. There is ongoing traffic on the road which covered the temple from both sides. Either of the roads is used to enter the temple. Mahatma Gandhi road on one side can be transported in the dome on top of the temple whereas the other road better known as iron (Lohewala Bridge) road reaches to Gandhi Nagar from Old Delhi. The main entrance of the temple is on the road. The temple has no parking space for carsand if anyone visits the temple in their own vehicle they will have to park the car in the parking near Hanuman’s crematorium. This is approximately 200 meters.

Nili Chatri temple was founded by Yudhistir the senior most brothers among the Pandava brothers. It was believed that the Ashwameghyug was organized in this temple. There are no specific mentions about the history of the temple. However, this temple is called Pandavan age temple. Nili Chatri is a dome which is covered with blue color tiles. Therefore it is called Nili (blue) Chatri temple.

A feature of this temple is that under the dome of the temple Lord Shiva is worshipped and other god is worshipped above the temple. It is believed that every single person has his preference of Gods and Goddesses therefore Lord Keshavmal Bawali is known as Lord Nili Chatri. People have considered them as their totems and worships. It is also believed that if a person offered five ladoos and a cigarette his wish comes true.

The Archeology and Monumental Remains of Delhi by Carr Stephen (in 1876) Nili Chatri is a tomb. The temple had affinity to the Mughal period.

The best time to visit the temple is the time of the festival of Maha Shivaratri when it is decorated brilliantly and full of devotional activities. Devotees especially on Monday came to see (darshan) Lord Shiva since Monday is considered to be the day of Lord Shiva. The temple remains open whole year and welcome visitors of all castes and creed. 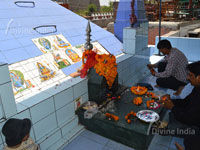 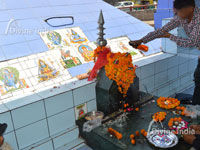 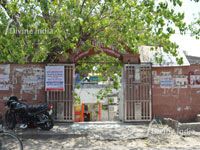 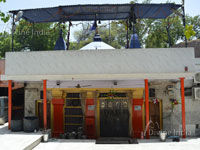 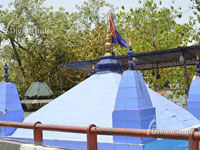 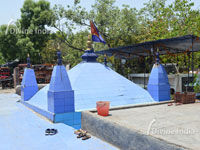 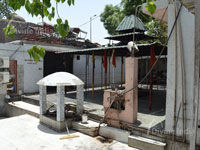