What is the religious reason for the purity of the Peepal tree? 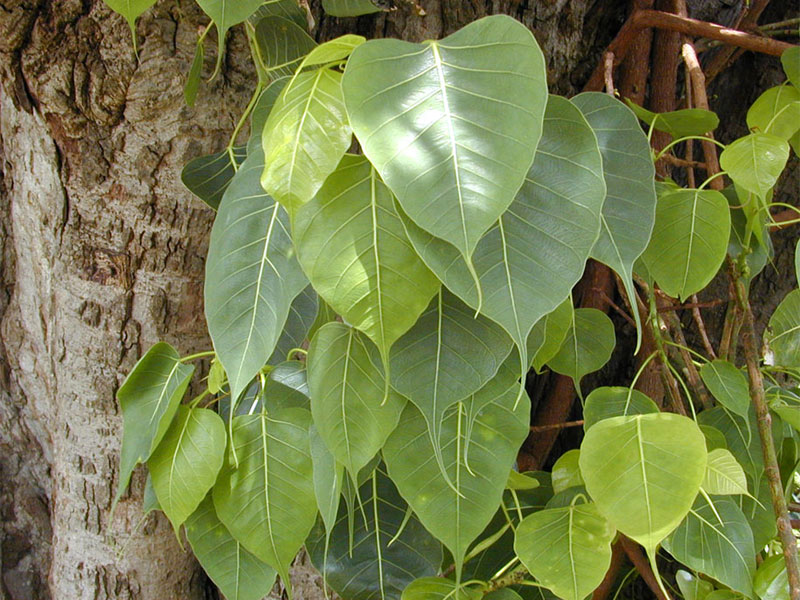 The Peepal tree has been considered the most sacred among all the trees because according to the religious belief of the Hindus, Lord Vishnu himself resides in the Peepal tree. In Shri Mad Bhagwadgita, Lord Shri Krishna himself has pronounced from his Shri mouth that I am a Peepal in trees. In the Skandha Purana, Narayana, Lord Hari in leaves and the infallible Lord with all the gods in flowers, always resides.

Peepal is the only tree that emits oxygen 24 hours a day, which is said to be a life for animals. Each organism takes oxygen and releases carbon dioxide. This fact has been proved by scientific discoveries. Apart from giving oxygen, peepal tree has many other characteristics. Its shade gives warmth heat in winter and coolness in summer. Apart from this, contagious thistles in the air are destroyed by touching with peepal leaves. According to Ayurveda, its bark, leaves and fruits etc. make many types of diseases drugs. In this way, the peepal tree is also revered scientifically.