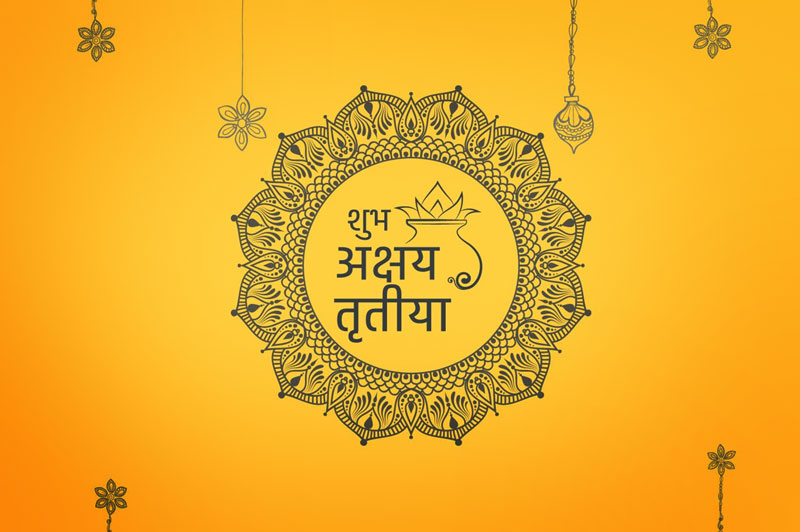 In Sanskrit, 'Akshaya' means hope, prosperity, joy and success and 'Tritiya' means third. Every month the tritiya comes on the Shukla Paksha, but during the Shukla Paksha in Vaishakh, the tritiya is considered auspicious. This day holds special significance as the most celebrated muhurat. On this day, any auspicious work can be done - such as a wedding, home entrance, buying clothing, jewelery, houses, land and vehicles etc.

Ganga bathing has a special importance in Hinduism and after taking Ganga bath in Brahma Muhurta on the day of Akshay Tritiya, one should worship Lord Vishnu and Lakshmi and offer barley or wheat sattu, cucumber and gram dal. Brahmanas should eat food and donate to them.

Why is it important and know some important information on Akshaya Tritiya: -