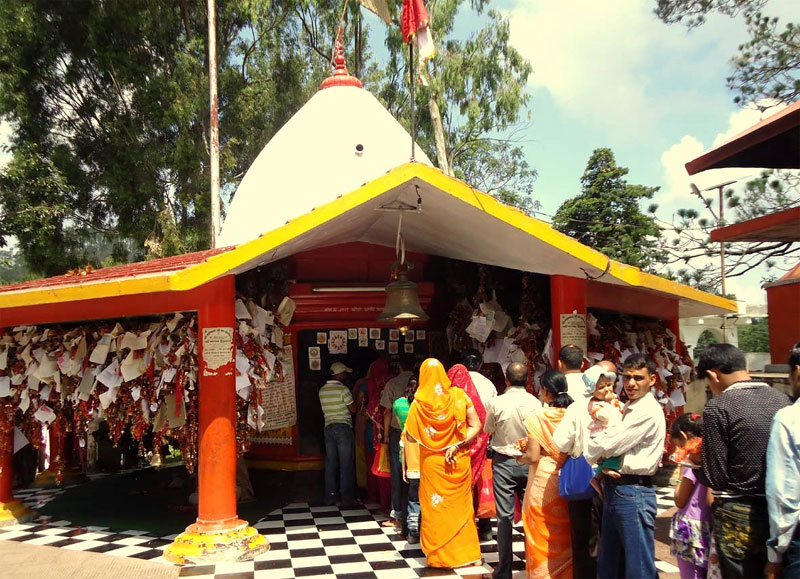 The Golu deity is dedicated to Lord Shiva in the form of Bhairava or the Golju devta. It is believed that when a person does not get any justice, then he comes to this temple and gets justice, because Golu Daveta is called the God of Justice. That is why most of the devotees come to this temple and seek justice from Golu Devta for the injustice done to him and his family. Devotees worship Golu Devta with white clothes, turban and white shawl.

This is a temple where devotees write their problem and give it to the temple of Golu Devta. When the wish of the devotee is fulfilled, then the devotee comes to this temple and offers a bell. Therefore thousands of bells can be seen in the temple premises.

Blog/Hinduism
What is Meaning of Shivling?