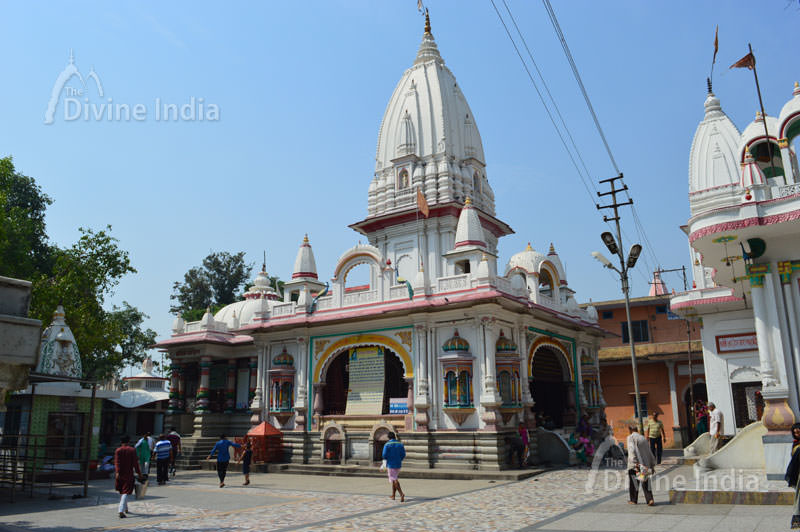 Daksheshwara Mahadeva temple is located in Kankhal, Haridwar in UttaraKhand state in north India.  This temple is one of the most famous and visited temples of ancient temples of India. The temple is dedicated to Lord Shiva. This temple is a great place of worship and devotion for the devotees of Lord Shiva who throng this temple is large number during the month of Saavan according to Hindu calendar. The temple is named after King Daksha who was father of Sati. The temple was built was Queen Dankor in year 1810 AD and was reconstructed in year 1962.

As per mythology, King Daksha Prajapati was son of Hindu God Brahma and was father of Sati who was the first wife of Lord Shiva. King Daksha had organised a very big yagna at this place. He had invited all the deities, saints and seers but did not invite Lord Shiva. Sati felt insulted because Her husband, Lord Shiva was not invited. So She jumped into the fire of the yagna and died. Her death made Lord Shiva very angry and He sent his demi-god Veerbhadra, Bhadrakali and the ganas to Kankhal for the war. In the war, Veerbhadra cut the head of King Daksha. All the deities requested Lord Shiva to forgive king Daksha and then the Lord Shiva restored his life but implanted the head of a goat on his body. Later on King Daksha realised his mistakes and apologised to Lord Shiva.

Then Lord Shiva declared that He would stay in Kankhal  during the month of Saavan every year. A temple named as Daksheshwar Mahadeva temple was built at the place of the yagna and it is said that the yagna kund is still located at its original place. Daksha Ghat is located near to the Daksheshwar Mahadeva temple. The devotees of Lord Shiva take bath in the holy river Ganga here and enjoy the blessings of Lord Shiva. The yagna of King Daksha finds its mention in Vayu-purana. 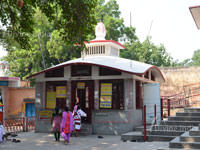 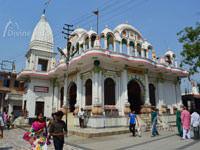 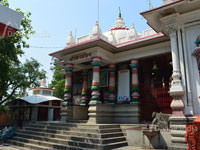 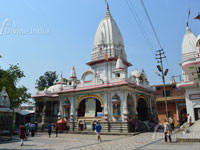 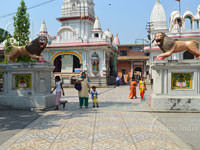 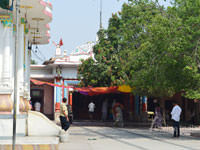 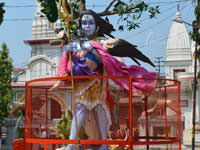 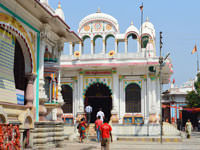