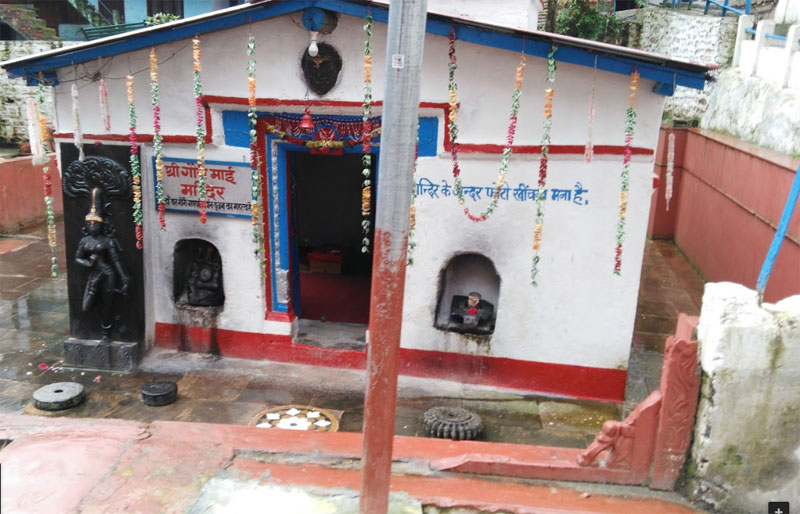 Gauri Kund is located in Rudraprayag district of Uttarakhand state of India. There is a temple of Mata Parvati at this place. Gauri Kund is a Hindu pilgrimage site and this place fall in during the famous kedarnath pilgrimage. This place is a base camp of pilgrims for trek to Kedarnath Temples. Gauri Kund is situated at an elevation of 6502 feet above sea level. This religious place of Gauri Kund is connected with the lord shiva's wife Goddess Parvati. Mata Parvati is also called Gauri. The passengers stop at this place during Kedarnath pilgrimage and take a bath in this kund and proceed for the journey. The stream of hot water flows in this kund.