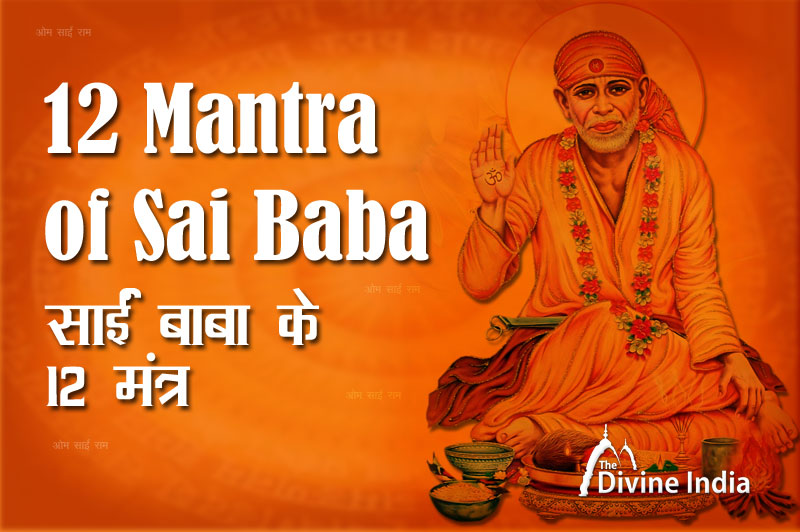 Sai Baba is also known as Baba of Shirdi. Sai Baba is also known as a saint and fakir. He was revered by both his Hindu and Muslim devotees as well as during his lifetime. It is said that any person used to come to Sayin Baba, that person was of any religion, to relieve his sorrow and pain. Similarly, chanting Sai's mantras can help you in removing all the sorrows and troubles in your life.