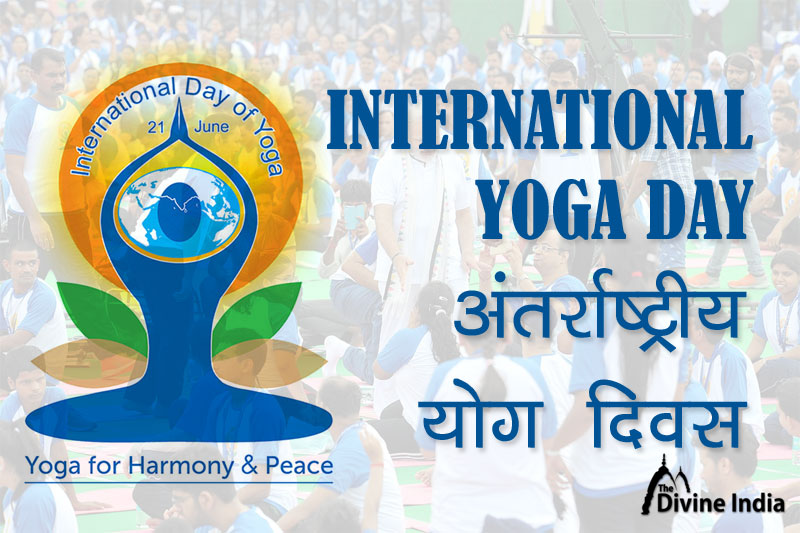 International Yoga Day is a day in which the whole world is celebrated as Yoga Day, on this day people from all over the world do yoga in the morning. This Yoga Day was celebrated for the first time on 21 June 2015. The initiative to establish this day was taken by Prime Minister of India Narendra Modi in his speech at the United Nations General Assembly on 27 September 2014.

Yoga is an activity in which a person practices yoga, physical, mental and spiritual. Yoga originated in India. Which is also mentioned in our Vedas.

Narendra Modi had said in his speech that -

" Yoga is an invaluable gift of India's ancient tradition. It embodies unity of mind and body; thought and action; restraint and fulfillment; harmony between man and nature; a holistic approach to health and well-being. It is not about exercise but to discover the sense of oneness with yourself, the world and the nature. By changing our lifestyle and creating consciousness, it can help in well being. Let us work towards adopting an International Yoga Day. "

"It is very difficult for any philosophy, religion or culture to survive without the patronage of the state. Yoga existed until now almost like an orphan. Now official recognition by the United Nations will spread the benefits of yoga to the world. "