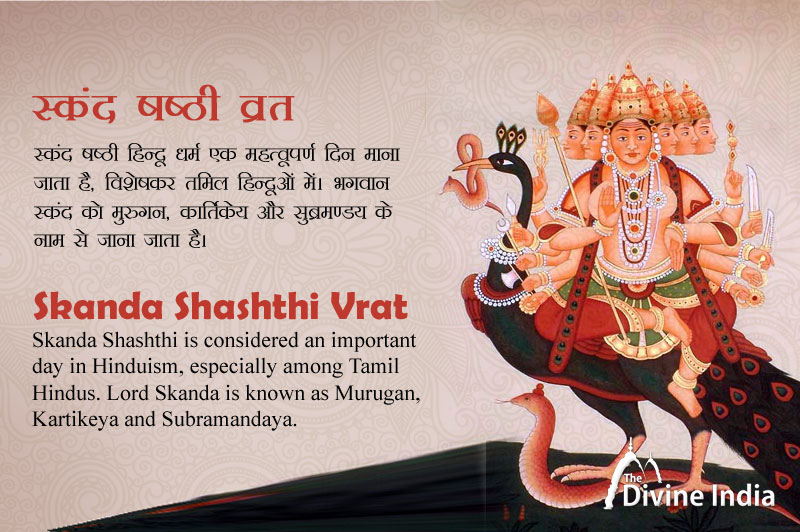 Although all the Shashthi are dedicated to Lord Murugan, the Shukla Paksha Shashthi during the lunar month Kartika is considered to be the most important. Devotees observe a six-day fast which continues on the day of Suryasanharam. The day after Suryasanharam is known as Thiru Kalyanam.

Skanda Sashti Vrat in May 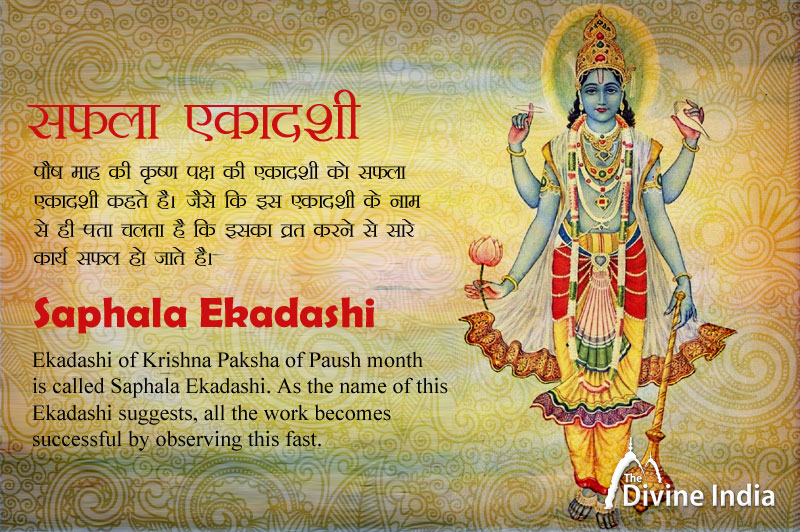 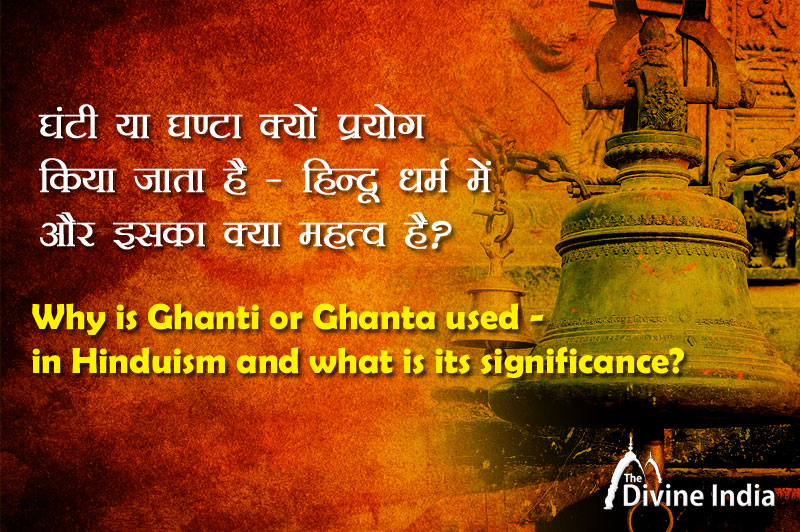