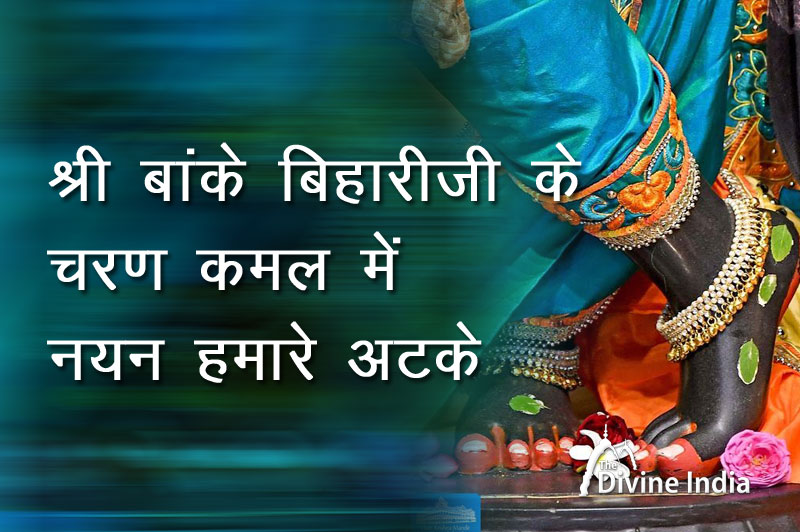 Once, a saint in Vrindavan, on the day of Akshaya Tritiya, saw the feet of Banke Bihariji and was humming with reverence - 'Shri Banke bihariji ke charan kamal mein nayan hamaare atake'.

A person was standing there listening to this song. He liked this feeling of devotion to God. On seeing him, he too proceeded towards his house humming.

Pleased with his devotion, Banke Bihari appeared. The Lord smiled and said to him, "Oh brother, I am more of a devotee than one, but I have never met a devotee like you." People's nayan gets stuck in our feet, but you have stuck your feet in our nayan lotus.

He could not understand the words of the Lord, because he was immersed in devotion to the Lord's selfless love. But then he understood that God is hungry only for sentiment. He felt that if he had made a mistake, God would not have come to see him.

After God was invisible, he cried a lot and after seeing the Lord, he started thinking of his life as successful. It is believed that since then, the tradition of seeing the feet of Banke Bihari started on the day of Akshaya Tritiya. 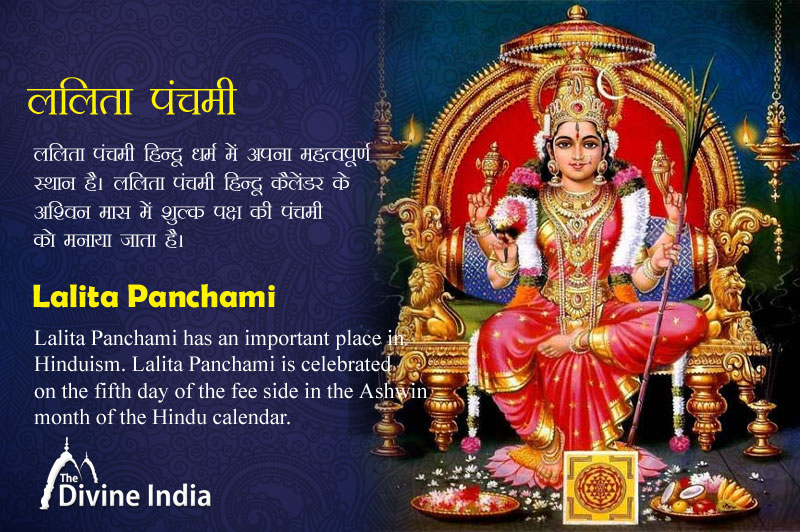