Importance of Swastika Symbol in Hinduism 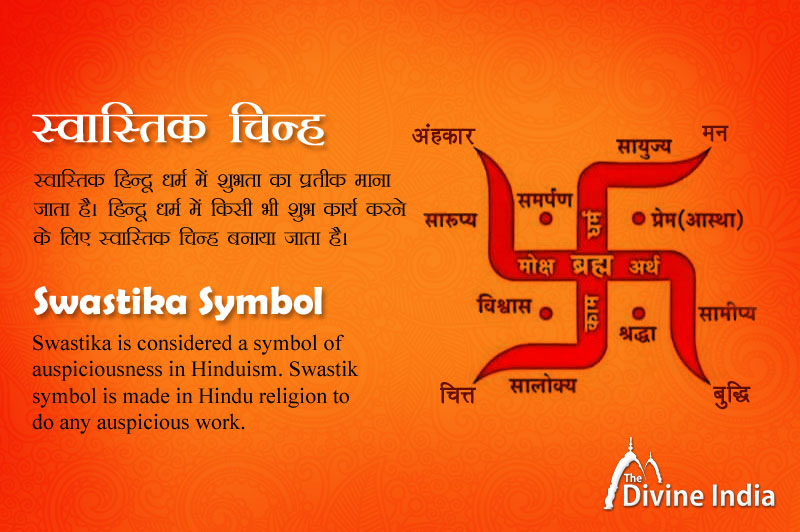 Swastika is considered a symbol of auspiciousness in Hinduism. Swastik symbol is made in Hindu religion to do any auspicious work. The swastika symbol can be seen outside their homes and in temples for the followers of Hinduism.

Description of the Swastika Symbol

The Swastika symbol has been described in many ways in Hinduism. As the four arms of the Swastika - describes the four directions, the four Vedas and their harmonious whole.

Simple and effective Remedies for Swastika