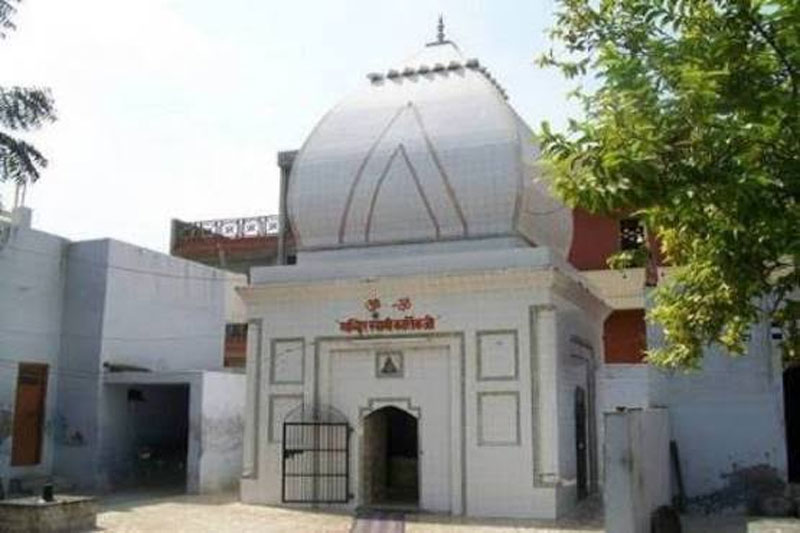 Karthikeya Temple is a Hindu temple located in Pehowa in the Indian state of Haryana. This temple is completely dedicated to Lord Kartikeya. Karthikeya is the elder son of Lord Shiva. This temple is located at a distance of about 20 km from the holy Kurukshetra. This place is also called Saraswati pilgrimage place. It is believed that this temple dates back to around 5th century.

It is believed that on the Pindi of Lord Kartikeya located in the temple, Lord Krishna was oil-anointed on this Pindi by Yudhishthira. Lord Kartikeya has a tradition of consecration with oil. Every year millions of people come to anoint this Pindi with oil.

This temple of Kartikeya is the only temple in the whole of India in which women are completely banned from entering the main womb of the temple. It is said that if a woman sees this Pindi of Lord Kartikeya, she remains a widow for the next seven births. In this temple, not only women but adoption of newborn girl is also forbidden.

Kartikeya's Pindi was very hot after birth. So the sage munis had anointed oil to give the coolness of Kartikeya's body. Since then, Lord Kartikeya is enshrined in this form.