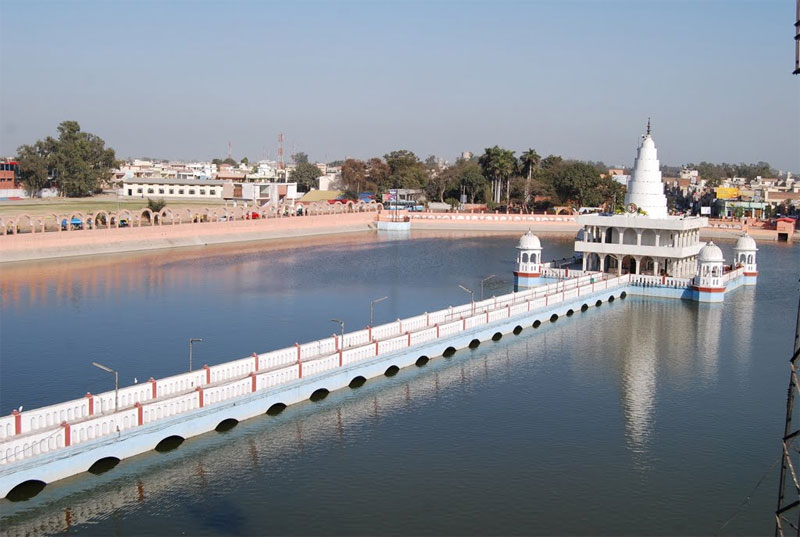 There is a legend behind the ‘Rani Talab’ that Maharaja Ranbir Singh made this pond to take bath for his queen. The King also constructed a tunnel that connects the pond to the palace. The main reason for the construction of this tunnel was that nobody could see the queen after the bathing and enter the palace directly. This tunnel can still be seen today. The Queen used to take bath in this pond after crossing the 'tunnel' every night. This is why it is called as Queen Pond. It is present on Gohana Road, also known as the lifeline of this ancient city. 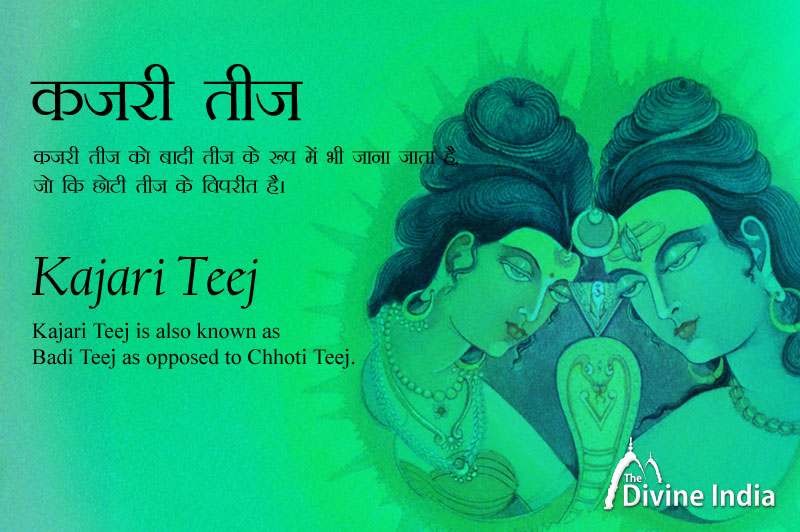