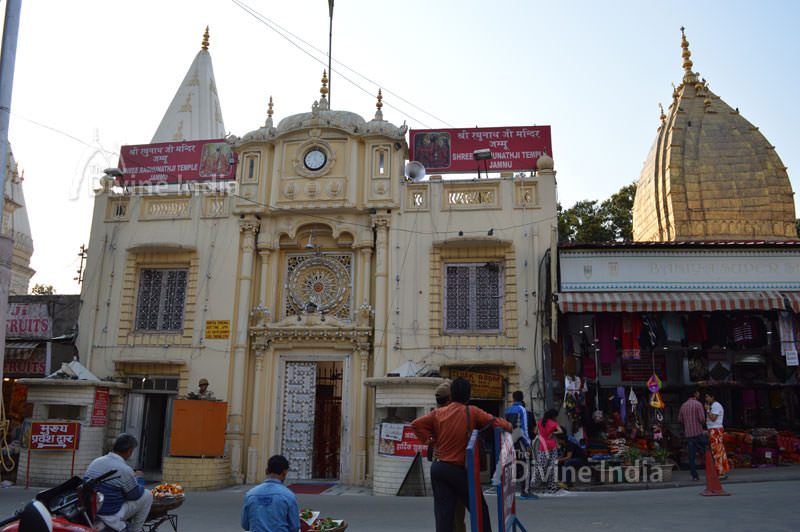 The construction of the temple was started by Maharaja Gulab Singh in 1835 but it could be completed by his son Maharaja Ranveer Singh. The walls of the temple are decorated with gold from three sides inside the temple. From the outside, the temple appears in the form of 5 kalash which are arranged in sequence.  The idols of Lord Rama, Sita and Lakshmana can be found inside the Garba-graha. There are also the idols of various characters of Ramayana and Mahabharata in the various rooms around the Garba-graha in this temple.

This historical Raghunath temple was attacked by terrorists in 2002. After the attacks the temple was closed for some time. In 2013, the gates of the temple were once again opened for the devotees after 11 years.

All the festivals are celebrated with great joy in this temple, The celebration of Ramanavami festival attracts a number of devotees from around the world. 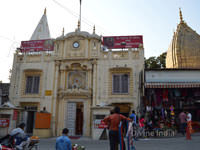 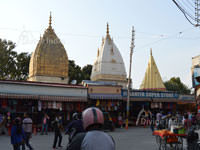 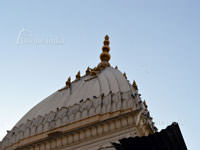 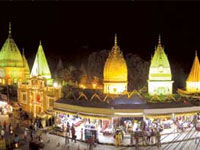 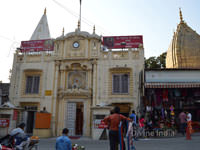