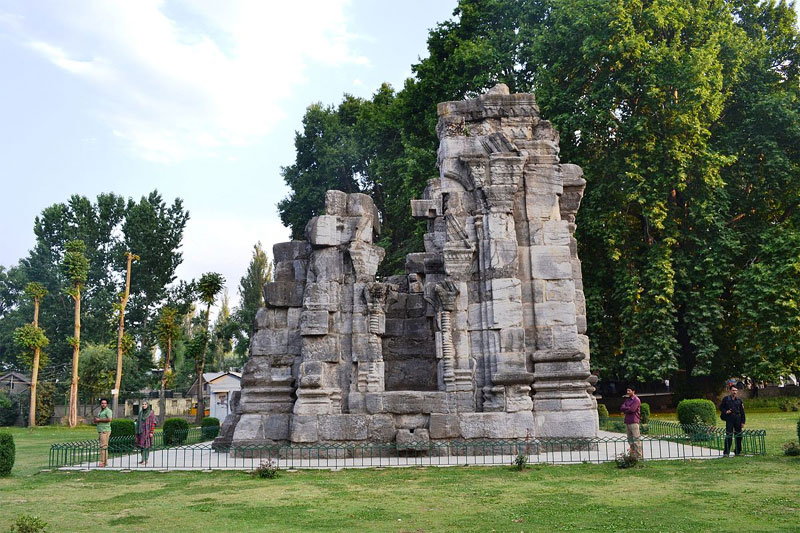 Shankaragaurishvara Temple is a Hindu temple dedicated to Lord Shiva. This temple is located in the Indian state of Jammu and Kashmir. The temple is located at Baramulla, about 32 km from Srinagar, the capital of Jammu and Kashmir. At this time worship is not held in this temple. The temple was built by Shankarvarman of Kashmir, who built it between 883 and 902 AD. The present condition of the temple is in a dilapidated condition. Therefore worship is no longer conducted.

The construction work of the temple was done by King Shankaravarman. His father Avantivarman had established the Utpal dynasty and after his death in 883, his son succeeded him. He built the temple in his capital city, known as Shankarpattan, which is 27 kilometers (17 mi) from the city of Srinagar, the capital of Jammu and Kashmir. He dedicated the temple to Lord Shiva. It is named by the king himself. His religious affiliation was of Hindu Shaivism. Apart from this temple, he also built another temple next to it, in honor of his wife, and named it Sugandha Temple, which was also dedicated to Lord Shiva with the same plan and intricate carvings. But it is very small size. Both temples can be seen in a dilapidated state.