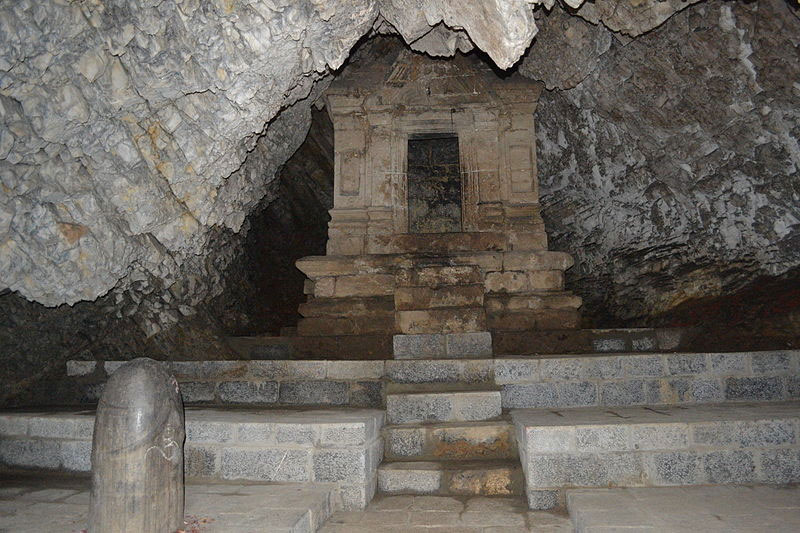 The Bumzuva Cave Temple is a Hindu temple dedicated to Lord Shiva. The temple is located in the village of Bawan in the Indian state of Jammu and Kashmir. This cave temple is the only group of caves in Kashmir's artificial caves. Situated about a mile north of Bawan, the cave is carved out of a limestone rock.

It has many caves, one of which is a Shiva temple in the cave. In this cave, Lord Shiva is enshrined as Shivalinga. The temple has a trefoil arched doorway. The temple is believed to have been built in the twelfth century. The length of the cave is about 5 g 10 m. The name of this group of caves comes in Indian archeology and tourist destinations in Jammu and Kashmir. This cave and the Shiva temple are looked after by the Archaeological Survey of India.