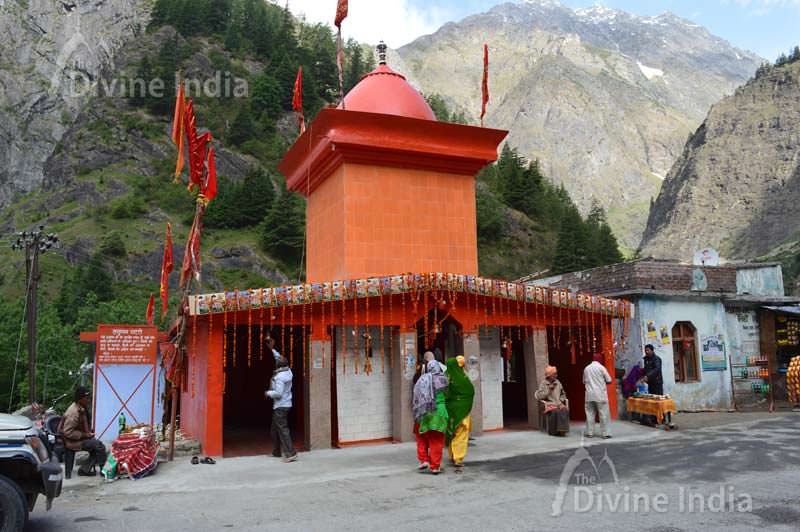 Hanuman Chatti Temple is a temple dedicated to Lord Hanuman.  It is located at a distance of about 286 km from Rishikesh, Uttarakhand. The two landmarks ear to this temple are Joshimatt at a distance of 34 Kms and Badrinath temple at about 12Kms.

There are two villages by the same name of Hanuman Chatti in the Garhwal Himalayas. This temple is situated on the Yamunotri Dham while the other one is on the way up to Badrinath temple.

Although the temple looks small in stature but it is very beautiful and has an impressive history behind it. The legend is that it was at this place that Lord Hanumana had humbled the Pandava brother Bhim and crushed his ego.

Story behind the temple
Bhim was one of the Pandava brothers renowned for his strength and power.One day when Bhim was traversing along this path, he encountered an old monkey lying across the path. His tail was spread along the way  causing obstruction in Bhim’s route.  Bhim requested the old monkey many times to remove the tail but the monkey refused saying that he was too old and tired to give way. Bhim got angry because of this and decided to take the matter in his own hands and started to move the tail of monkey by himself.

When the tail did not move after several attempts, Bim was surprised and realized that this was no ordinary monkey. He then humbly requested the monkey to reveal His true identity. This is when Lord Hanumana who is the devoted disciple of Lord Rama, showed him His original form and this is how the place got its name. 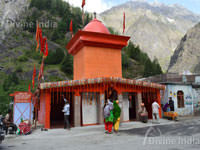 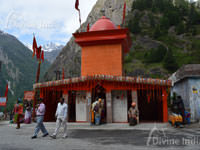 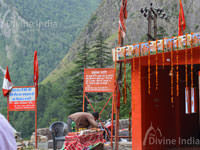 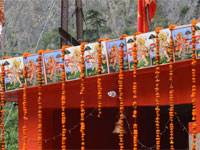 Blog/Hinduism
About Shri Bhagavad Gita, why Shri Krishna gave the teachings of Gita