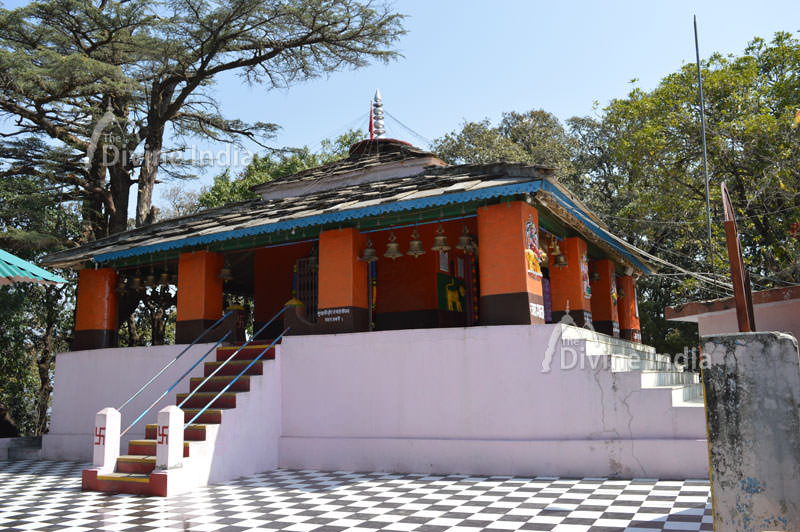 Dunagiri Temple is a famous temple of Hindus, situated at a distance of 15.1 kilometers from the Dwarahat area of Almora district of Uttarakhand state, this temple is situated on the top of Drona Mountain. Maa Dunagiri Temple is also known as 'Dronagiri'. On this mountain, Dronagiri was named after Dronacharya, a Guru (Teacher) of Pandav, on austerity. The name of this temple comes in Uttarakhand, the oldest and the Siddha Shaktipeeth temples. This temple of Mother Dunagiri is the second Vaishno Shaktipeeth in the Kumaon of Uttarakhand after Vaishno Devi.

There is no idol in the Dunagiri temple. Naturally produced Siddha pinds are worshiped in the form of Mata Bhagwati. Akhand Jyoti in the Dunagiri Temple is a special feature of the temple. Dunagiri Mata's being a Vaishnavi form does not offer any kind of sacrifice in this place. Even the coconut offered as a offer to the temple is not even break in the temple premises.

It is said that when Laxman was hit by a power shoot by the Meghnath in the Ramayana war in Tretayuga. Then Susan Vedya asked Hanuman ji to bring Sanjivani boot from the mountain named Dronachal. Hanuman ji was carrying the entire Dronachal Mountain and a small piece of the mountain fell on it and then thereafter the temple of Dunagiri was built in this place. Many varieties of herbs are still found here since that time.

Karturi ruler Dharmadev established the temple in 1318 AD and installed Durga Murthy. Lord Hanuman, temple of Shri Ganesh and Bhairav ji are before the temple of Goddess. According to the article of Himalaya Gazeterian ET Edkikshan, the evidence of the temple is found in 1181 inscriptions.

According to the Devi Purana, during the time of agyatvas, Pandavas won the war and draupadi worshiped of Maa Durga in the dunagiri temple to protect virtuousness. Dunagiri is mentioned in Manas khand of Skanda Purana. Dunagiri Devi is described as Mahamaya Harpriya (Manaskhand, 36.17-18). Manaskhand of Skandpuran bestows Dunagiri with the title of Brahm-parvat (Divine Mountain).

All the festivals are celebrated in the Deogiri Devi Temple, especially in the festival of Durga Puja, special puja is held on the festival of Navaratri. On this day, the temple is decorated with flowers and lights. The spiritual atmosphere of the temple provides peace to the heart and mind of the devotees. 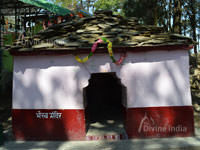 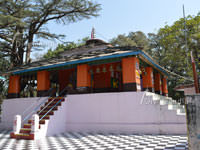 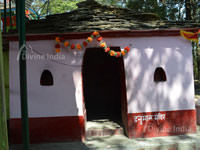 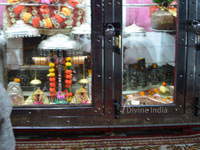 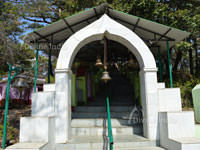 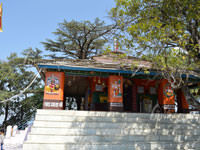 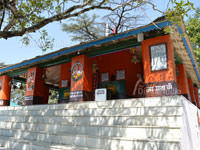 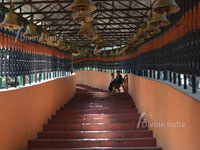 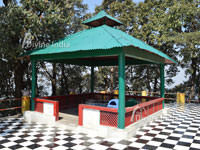