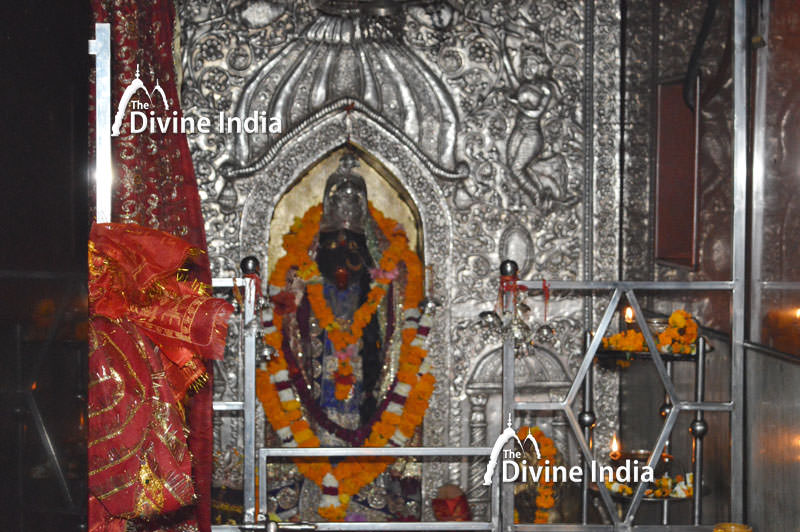 Maa Daat Kali Mandir is one of the famous Hindu temple located on the Saharanpur road near Dehradun. The temple is dedicated to goddess Kali Mata which is the part of goddess Sati, consort of Lord Shiva. The temple is also known as desired Seedhi peeth or Kali Mandir. It is believed that Mata Daat kali temple is considered to be one of those Seedhi peeth.

Daat kali temple is at the distance of 14 km from the center of Dehradun city and one of the most famous temples of the city. The temple was established on June 13, 1804 when the construction work of Dehradun-Saharanpur highway was going on. It is believed that Maa Kali came in the dream of engineer, who gave an idol of goddess Kali to Mehant Shukhbir Gusain to establish the temple and it is still reside there in the valley. This is called Daat kali  temple.

A Divine flame continuously burning since 1921 makes it more attractive and keeps faith into devotees. New vehicles are brought here for special worship by the locals of Dehradun. The temple is located near Dehradun- Saharanpur road. Due to its location near the road, all passers-by stop and take blessings of Goddess Kali. Devotees offer oil, flour, ghee to the deity during worship. The temple has a large hall where devotees rest for a while during their visit.

Devotees keep coming for the visit to the temple but the festival of Navratri known for its celebration. During the festival, people drawn here in very large numbers and highway have to stop to avoid chaos. On the occasion of Navratri, Bhandara(offerings) is being prepared for the devotees and is assumed as the blessings of Mata Kali.