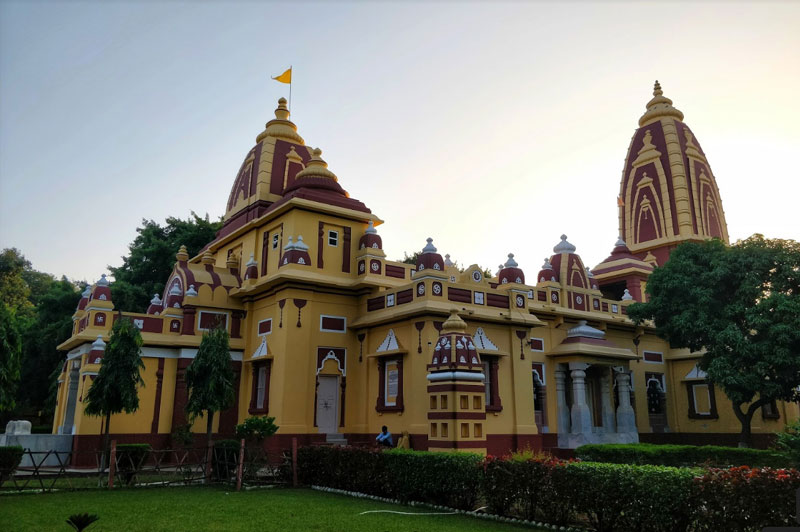 The Birla Group built temples in many places in India and each temple is dedicated to some deity. Just like the Birla temple of Kurukshetra is dedicated to Lord Shri Krishna. The temple is built of marble stone and Bhagavad Gita are inscribed on the temple walls.